As part of CPEC, 'Chinese only’ colony coming up in Pakistan | INDIA
Categorized as
230
Tagged as
BRI.CPECCPEC projectsPakistan
Related 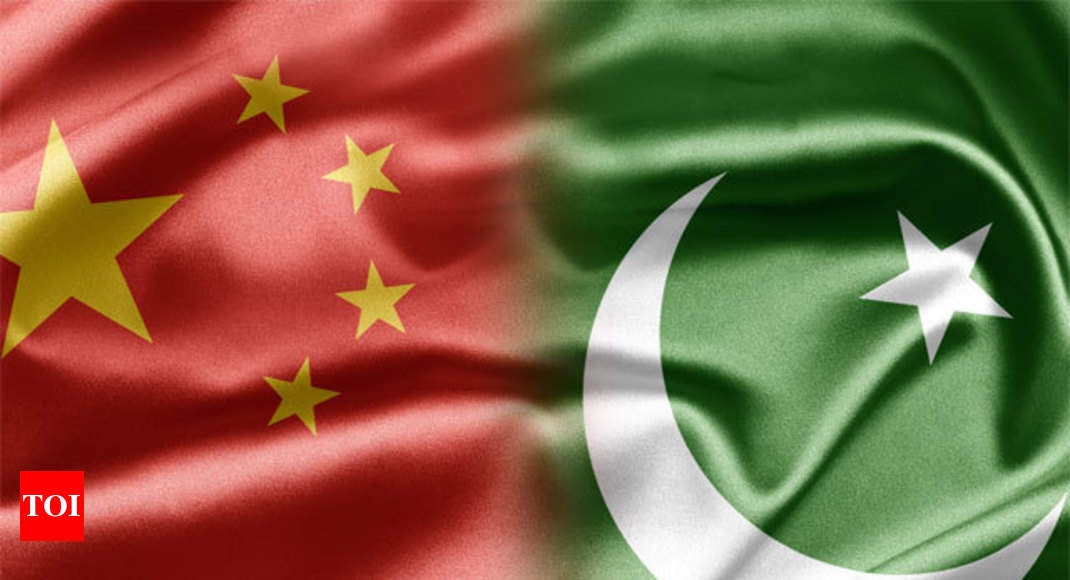 China is building a city for 5,00,000 Chinese nationals at a cost of $150 million in Gwadar as part of China-Pakistan Economic Corridor (CPEC). This will be the first such Chinese city in South Asia.
Half-a-million Chinese citizens, who will be housed in this proposed city by 2022, will be workforce for the financial district that Beijing is planning to set up in the Pakistani port city of Gwadar. Only Chinese citizens will live in this gated zone, which basically means that Pakistan will be used as a colony of China.

ET has learnt that the China-Pak Investment Corporation bought the 3.6-million square foot International Port City and will build a $150-million gated community for the anticipated 5,00,000 Chinese professionals who will be located by 2022 and work in its proposed new financial district in Gwadar.

China has such complexes or subcity for its nationals who are part of the workforce for projects in Africa and Central Asia. There are allegations that Chinese have also moved to acquire territory in eastern Russia and northern part of Myanmar, and such exclusive zones for Chinese citizens are also giving rise to considerable local resentment.

Of the 39 proposed CPEC projects, 19 are either already completed or underway, with China spending over $18.5 billion since 2015.