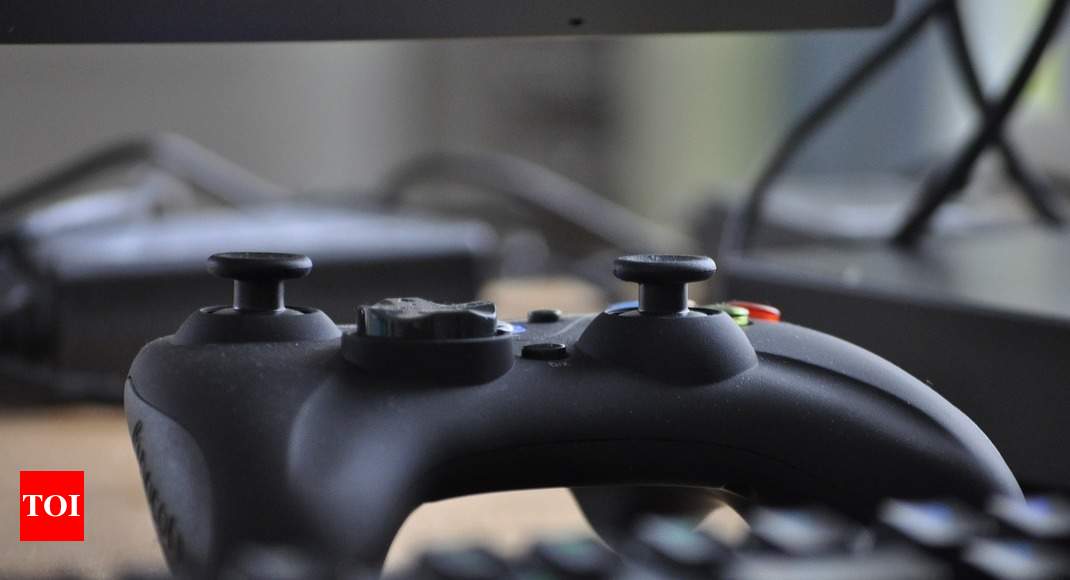 NEW DELHI: Did you know that the worldwide revenues from PC games were around $22 billion last year, nearly doubling over the past five years? As the global economy rides the wave of digital transformation, gaming is fast-emerging as a serious business.

While the west has been quick to spot the trend and milk massive revenues, India — with faster internet speeds and dirt-cheap tariffs — has now started to play catch-up.

There is a small — but growing — army of gamers in the country, many of whom have even turned pros. They earn handsome payouts, have their own teams, sign up lucrative corporate endorsements, and feature in gaming championships.

Now, even the global PC makers such as HP, Acer, and Asus are launching gaming PCs as they take on pure gaming hardware makers such as MSI and Alienware (a unit of Dell).

While gaming companies were initially focused on console gamers (such as those playing on Microsoft Xbox, Sony PlayStation and Nintendo), PC gaming has now caught their fancy, resulting in launch of specialised laptops. Gaming on PCs is seen as superior than dedicated consoles as the graphic and visual quality here is far enriching and advanced (4K screens, high-performance graphics processors). These laptops are also portable, and relatively easier to handle.

Top laptop/PC makers in India have launched their gaming range, in line with growing commerce. It is forecast that by 2020, the Indian gaming market will be worth $1.1 billion, near double to the $543.8 million recorded in 2016.

“As per an assessment by Steam, a gaming distribution platform, the number of active online gamers in India is estimated at 35 lakh against just 60,000 about four years ago,” Arnold Su, Business Development Manager at Asus India, told TOI.

HP India credits the growth in PC gaming to the revolution in smartphones. “A lot of smartphone gamers are turning towards PCs for a more immersive experience,” Vickram Bedi, senior director at HP India, said.

Affordability has also played an important role. While a few years back, a decent gaming PC or laptop would cost you around Rs 1.5 lakh, an advanced machine will now cost less than half at around Rs 60,000-70,000.

So, what is it that clicks for gaming laptops? Their biggest defining characteristic is a dedicated GPU (Graphics Processing Unit). A conventional PC/laptop is just not built to handle heavy graphics and this is where gaming PCs score. Games call for resources that a conventional system isn’t built to handle. Added to this are top-end processors, faster storage speeds, and advanced-cooling solutions.

Software is also customized which enables the user to dedicate special action keys, control the processor, check graphics performance and even time the fan’s cooling. “Since gaming systems are built like powerhouses with high-end technology, they will stay relevant even after a couple of years. A user has the option to upgrade the hardware, if required, giving a lot of flexibility,” Chandrahas Panigrahi, consumer business head at Acer India said.

Technologies used in places like fighter aircrafts are also deployed in these systems which include track eye movement (to enable accuracy) and gesture control.

So, you have specially-designed mouse that is incredibly accurate and doesn’t allow muscle-fatigue to set in, keyboards that can withstand vast amounts of keystrokes without malfunction, and even gaming chairs for a comfortable and fatigue-less seating.

Gamers aren’t the only users of these machines and buyers include architects, software designers, and animation professionals.

Many companies such as ESL (Electronic Sports League) have been organising gaming tournaments for popular games like CS-GO (Counter-Strike Global Offensive) and Dota 2 with a prize pool of almost Rs 1 crore. Ankit ‘V3nom’Panth, one of India’s top gamers, says, “A gamer has got an opportunity to enter a space where earlier only celebrities and cricketers were allowed.”