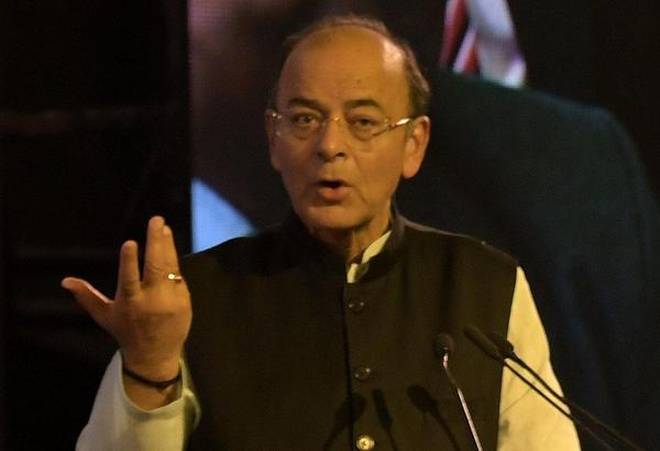 Finance Minister Arun Jaitley on February 24 slammed regulators for failing to detect the ₹11,400-crore fraud at Punjab National Bank for seven long years, saying unlike politicians, regulators in the Indian system are unaccountable.

Speaking on the scam for the second time this week, he said employees conniving with fraudsters is worrisome. Also worrisome is that no red flag was raised, he said adding regulators should have a third eye open to detect and check such frauds.

Speaking at event organised by a financial daily, he said the industry needs to get into the habit of doing “ethical” business as such frauds are “scars” and push reforms and ease of doing business to the background.

Unethical behaviour in the lender-borrower relation has to end, he said. “If needed laws will be tightened further to punish delinquent persons.”

He also slammed bank managements for failing to do their job saying inadequate supervision and top management being unaware of what was going on in the bank was worrisome.