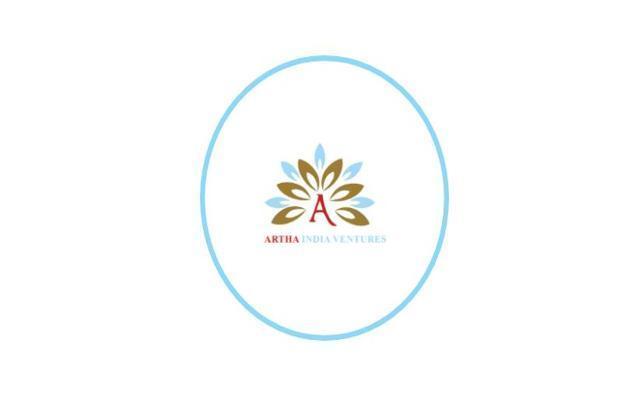 Artha India Ventures received Sebi approval in March, after which it made its maiden investment in LenDenClub, a peer to peer (P2P) lending platform.

Mumbai: Artha India Ventures, a Mumbai-based seed stage investor, on Thursday said it has made a first close at ₹40 crore for its maiden fund Artha Venture Fund (AVF).

AVF is an early stage fund targeting a total corpus of ₹200 crore with a green shoe option of another ₹100 crore in next 6-12 months. The first close saw participation from listed companies, domestic family offices and high net-worth individuals (HNIs).

This is the maiden fund of Artha Group which is co-sponsored by Artha India Ventures and Singularity Holdings whose investment arm has invested in lingerie brand Clovia.

The fund received Sebi approval in March, after which it made its maiden investment in LenDenClub, a peer to peer (P2P) lending platform.

AVF plans to allocate ₹10-15 crore through the life cycle of its investment with 50-60% of the fund earmarked for follow-on rounds. The fund aims to complete three to four investments by September 2018 quarter and intends to make 8-10 new investments each year, the company said.

“We are solving an issue that has plagued the Indian start-ups for the last decade i.e. a VC investor that provides follow-on rounds capital to founders that are doing well and most importantly can write a $1.5 million Series A cheque,” said Anirudh Damani, managing partner, Artha Venture Fund.

In 2014, he moved all the investments to Artha India Ventures—under the legal entity Artha Energy Projects Pvt. Ltd—that is supported by his family office K. Damani Group, a diversified group engaged in logistics and shipping, commodities trading and renewable energy business.

Vinod Keni, former partner of Indian Angel Network Fund has joined as a partner in AVF.