Are Indian mutual funds too expensive? | BUSINESS
Categorized as
140
Tagged as
here.
Related 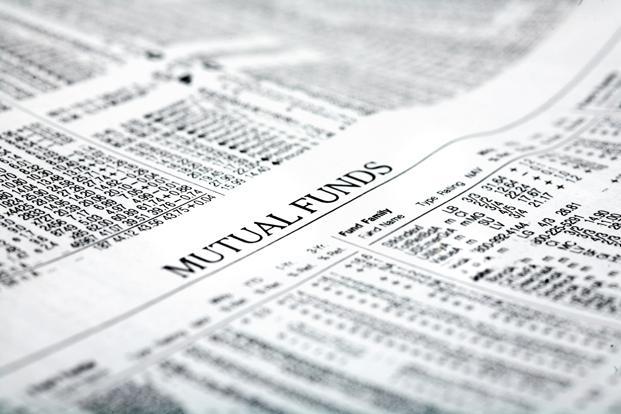 Mutual fund expense ratios are actually higher today than they were 20 years ago. Photo: iStockphoto

Depending on what you are reading, you might believe that mutual funds in India, as compared to the rest of the world, are too expensive. Or very cheap. The story goes like this. Mutual Fund tracker Morningstar does a biannual study titled Global Fund Investor Experience Study (GFIES). The 2017 study looks at 25 countries and compares them across four parameters (regulation and taxation, disclosure, fees and expenses and sales). India has an overall grade of average, with a top ranking in disclosure, but a below average ranking in fees and expenses. You can see the study here.

The below average ranking on costs caused the industry association of financial advisers, Foundation of Independent Financial Advisors (FIFA), to conduct its own study that made further assumptions on the Morningstar study. The FIFA study concludes that India is actually the third cheapest country in fees and expenses across these 25 countries. You can read the study here.

So far so good. Everybody has a right to their own research, but just before a Sebi Mutual Fund Advisory Committee (MFAC) meeting, where some people seemed to have an advance notice of an undisclosed agenda item, there was a media blitz around costs with a section of the mutual fund industry attacking Morningstar on the study. Unfortunately, as it does on social media, the conversation went downhill with Morningstar being projected as anti-India and the study aimed to show India in a poor light. Morningstar came back with a response that questions the assumptions that the FIFA study made. You can read the push back here.

What’s going on? Such big emotional upheavals remind me of the time when life insurance agents burnt the effigy of Dhirendra Swarup, then chairman of the Swarup Committee that had recommended phasing out of front commissions for all financial products in 2009. Whenever there are such big emotional outbursts and a coordinated move to prove a point, you have to follow the scent of money. Who is right, are Indian mutual funds cheap or not?

Let me try and answer this in a way that does not analyse either the Morningstar study or the FIFA one. There are three reasons why costs in Indian mutual funds need to come down. One, asset size of the industry has grown making a case for lower costs. A mutual fund has a certain fixed cost and after a certain fund size, the extra cost of managing the next ₹ 500 crore is marginal. When the cost limits were fixed in 1996, it was expected that funds would reduce costs as assets increased. From assets of around just ₹ 50,000 crore in 1996, the industry now manages ₹ 2,300,000 crore, an amazing annual growth of 19% over 22 years. The case for reducing costs sits in the sheer growth of the industry.

Two, the expense ratios are actually higher today than they were 20 years ago. There is a story here. When then Sebi chairman C.B. Bhave removed the front loads in 2009 (this was the money deducted from your investment to compensate sellers), the industry saw a setback for a while. But under the next Sebi chief, U.K. Sinha, the costs crept back, but instead of sitting in the front, they were clubbed in the expense ratio effectively increasing the 2.5% cost a year to about 3%. The impact of a hike of 0.5% on an increasing asset base is much higher than a one-time 2% that is not churned every few years.

Three, the extra return that the mutual funds give over the benchmark has been going down, especially in large-cap funds. My colleague Lisa Pallavi Barbora has crunched some data to show that the return difference between active and passive funds has dropped from over 6% to less than 1% over the past few years (see Is it time for you to shift from large-cap to passive funds?). Remember that active funds charge you more for giving you a return that is higher than passive (index hugging) funds. If there is no big gain in going active, why pay the higher cost?

So we have a situation of a much larger industry, higher costs and falling performance. A cut in costs is surely warranted. In fact, at the current stage of the industry, it is worth thinking about a performance-linked compensation for fund management. We have seen investor funds flow to well-performing funds over the past 10 years. I believe that if well-performing funds are allowed to charge for performance, it will make the laggards work harder.

While we can debate the merits or demerits of the Morningstar report, it is unfortunate that the conversation has moved from arguments to rabble rousing. To paint Morningstar as against the Indian mutual fund industry because of a research report is dangerous territory. Let’s stay with arguments and not lose the respect that the intermediation industry in mutual fund enjoys, specially when compared to the insurance industry agents.

Monika Halan is consulting editor at Mint and writes on household finance, policy and regulation.