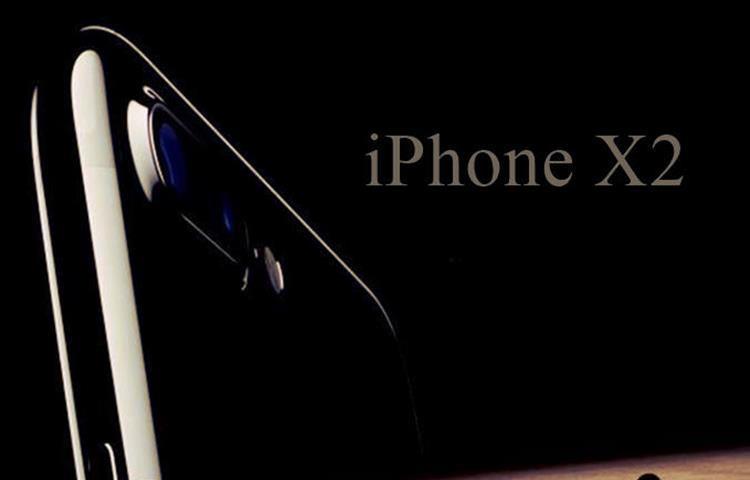 Could fast charging finally be coming to the iPhone? Apple’s 2018 successor to the iPhone X — already nicknamed the iPhone X2 — looks set to improve on the $999 device that’s claimed the crown of world’s best-selling smartphone for the past six months, potentially offering a new power brick that cuts down charge times.

The leak, spotted on social networking site Weibo this week, shows a redesigned power adaptor that offers 18 watts, charging an iPhone from 0 to 50 percent in half an hour and 80 percent in an hour. This would be a marked improvement over the current 5-watt power block that takes around two and a half hours to fully recharge an iPhone. While the iPhone 8, 8 Plus and X that launched in September 2017 all support faster speeds, Apple does not include the more powerful plugs with the phones, requiring users to opt for third-party solutions to avoid spending hours waiting to charge.