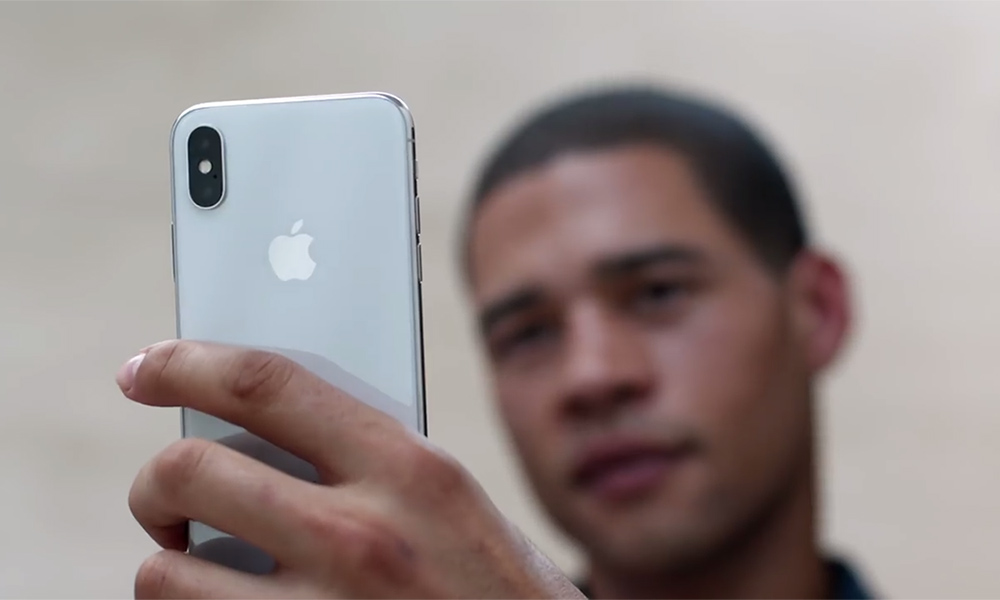 With the iOS 12 beta on the iPad, developers have discovered the AvatarKit which is the framework behind the animated emoji.

The framework requires TrueDepth camera sensor, which first made its debut on the iPhone X, Mashable reported.

Based on the spotting, it is likely Apple may introduce the new iPad with FaceID support later this year.