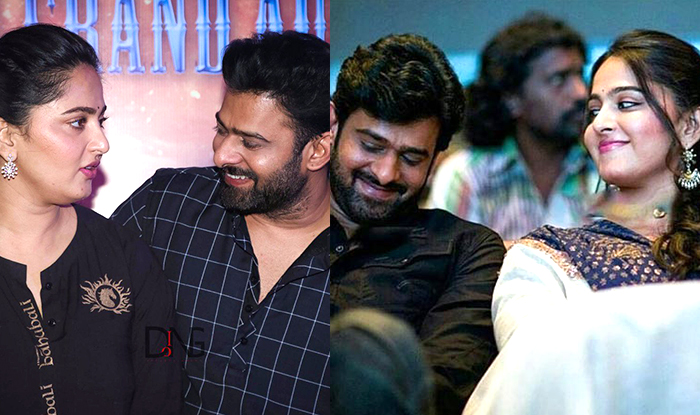 Prabhas and Anushka Shetty’s romance on the big screen is so convincing that it set tongues wagging about a real-life relationship. The grapevine has been abuzz with reports that Prabhas and Anushka are set to tie the knot, although the two have refuted the rumours and maintained that there is nothing more than friendship between them.

At a recent event, Anushka was asked about getting married to Prabhas, and she bluntly replied saying that no such thing is happening. “Prabhas and I are not getting married. Please do not expect Baahubali and Devasena-like chemistry in real life. It is only for the screen,” she was quoted as saying.

Ever since Prabhas and Anushka set the screen on fire with their chemistry in SS Rajamouli’s Baahubali: The Conclusion last year, the rumour mills have churned out one story after another linking them up with each other. That Anushka said in an interview that Prabhas was sexier than Rana Daggubati only added fuel to the fire.

On the work front, while Anushka is basking in the success of her film, Bhaagamathie, while Prabhas is busy shooting for Saaho.