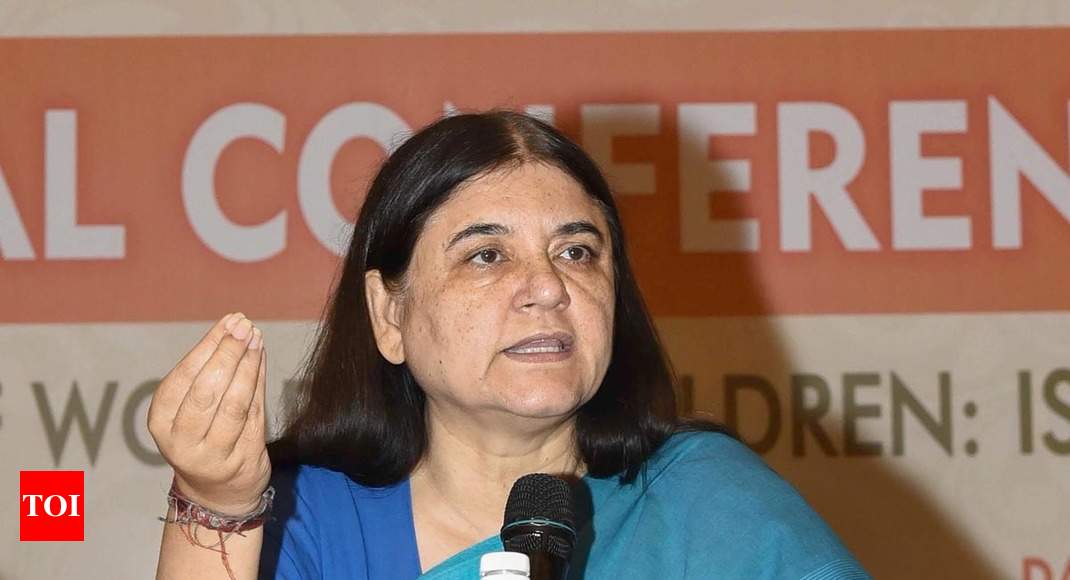 NEW DELHI: A day after the Lok Sabha passed the anti-trafficking bill, Union minister of women and child development, Maneka Gandhi, put up a strong defence of the legislation even as her ministry decided to set-up a sub committee to start work on drafting rules for the bill which will now be tabled in Rajya Sabha for approval.

The bill’s critics in the Lok Sabha led by Congress and CPM wanted it to be referred to a standing committee for review. However, the bill managed to sail through after a debate.

Responding to the flak received by the bill, Maneka spoke to TOIand sought to allay fears expressed by associations of sex workers that the new bill will threaten the rights of those doing sex work voluntarily. “This bill is not for anyone who is voluntarily doing sex work and has not been trafficked. However, this bill will not spare anyone who has trafficked a girl for sex work. We feel that this Bill will help crackdown on the powerful and rich who traffick girls and push them into sex trade.”

In fact, Maneka in her speech in the Lok Sabha had referred to the bill as “victim centric”. “Yes, there are other laws but they only focus on the criminal aspect. This law will focus on the victim and rehabilitation. The purpose of this law is very clear that there will be zero tolerance towards any kind of trafficking crime,” Maneka told TOI. While Gandhi did not make any comment on the fate of the existing Immoral Traffic of Persons Act, sources said, “it will be subsumed automatically in the new law.”