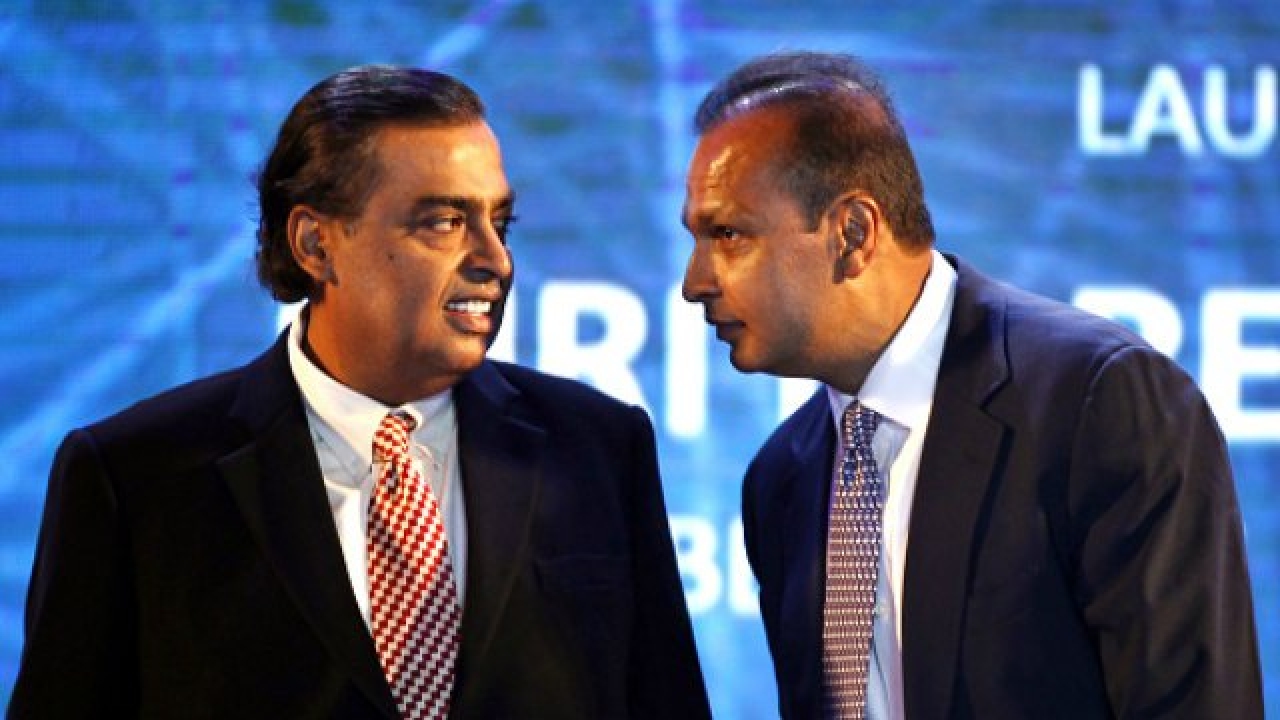 After RCom’s deal with Reliance Jio Infocomm to sell wireless spectrum, tower, fibre and other assets to reduce the company’s burgeoning debt pile, Anil Ambani revealed what exactly led him to take the difficult decision. According to a Times of India report, Anil Ambani took the decision after Kokilaben Ambani, his mother, caught him in a pensive mood and told him “to ensure no lender loses a single rupee.” Anil Ambani then took the decision to exit the bleeding wireless telecom business.  “When your mother’s blessings are with you, you don’t require anything else,” the newspaper quoted Anil Ambani as saying.

Interestingly, RCom signed a deal with elder brother Mukesh Ambani’s Reliance Jio to sell four wireless infrastructure assets for Rs 23,000 crore on December 28, the birth anniversary of the late Dhirubhai Ambani. In his latest meeting with lenders, Anil Ambani said, “I owe this money to you morally, rather than legally.”

Interestingly, RCom came up with at least three major plans for strategic debt restructuring (SDR) since June. According to the first plan, RCom was supposed to have two merger deals with Aircel and Brookfield Rs 14,000 crore and Rs 11,000 crore respectively, or a total  of Rs 25,000 crore. First, the deal with Aircel fell flat due to “legal and regulatory uncertainties” and interventions by various parties; then, the deal with Brookfield failed to take off over price negotiations. Both within a month.

“For two years prior to the Jio launch, we had two options – ya toh bech do, yaa kisi ko khareed lo; either be consolidated or be the consolidator. We initially said we will be the consolidators. So, we announced deals with SSTL (Sistema Shyam Teleservices), Aircel and Brookfield. We also did a spectrum sharing and trading deal with Jio. We were fairly clear about the industry structure – that things are going to change and it will no longer be a 10-12 player market, it’ll be a five player market. But it’s a big enough market – 1.2 billion people. Then came the Jio tsunami. The entire industry was impacted. It was a full-blown crisis for the telecom sector. The RBI issued a note of caution that no banks should lend to telecoms in India. And if Indian banks didn’t lend, you could forget about lending by foreign banks,” the newspaper quoted Anil Ambani as recounting.

By November, the company had plan B. The company announced its plans to repay its debt – converting Rs 7,000 crore debt into 51% equity and handing over to banks. The company claimed that under the new plan there will be zero write-offs for the lenders. On the day, RCom’s market valuation stood at Rs 3,900 crore only.

While in the past two months RCom had been desperately trying to dodge insolvency hanging on its heads, trouble kept brewing. Even company’s Chinese lenders dragged it to the insolvency court for Rs 9,000 crore debt. It was already in hot-water as, in September, Ericsson India had already moved to National Company Law Tribunal (NCLT) under the Insolvency and Bankruptcy (IBC). Besides, RCom had to shut its 2G and DTH services. Its shared tanked drastically several times and got international attention when the company even defaulted on bond interest payments.