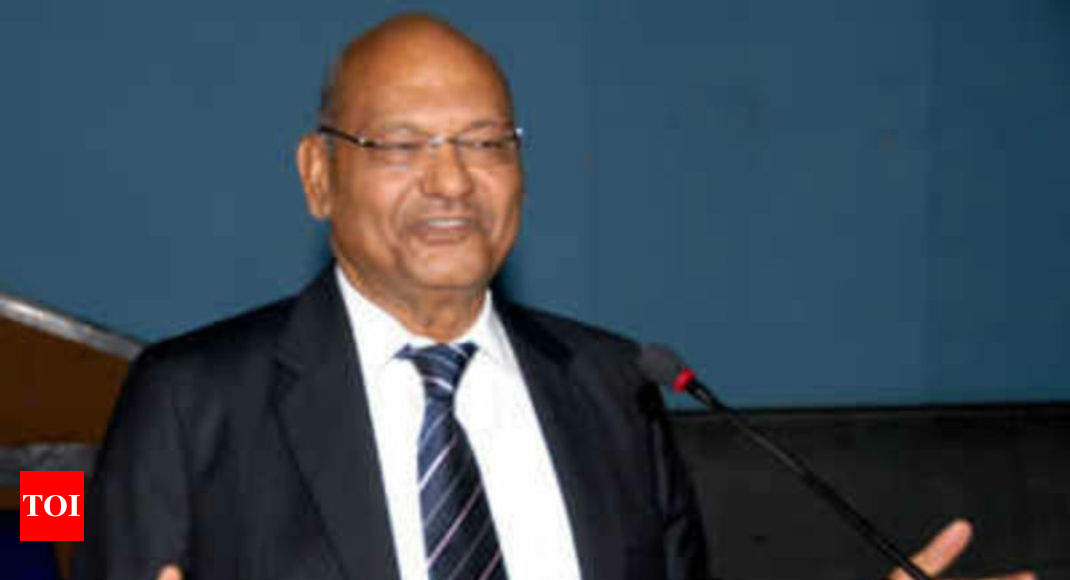 NEW DELHI: Mining mogul Anil Agarwal plans to delist his flagship firm Vedanta Resources Plc from the London Stock Exchange after buying out 33.5 per cent of non-promoter shareholders for about $1 billion.

Agarwal’s Volcan Investments Ltd, which currently holds 66.53 per cent of Vedanta, made a cash offer for 825 pence a share, a 14 per cent premium to company’s three-month volume weighted average price.

Vedanta Resources in a statement said it will recommend acceptance of the offer by the shareholders, who would also be entitled to a previously announced dividend of $0.41 per share.

The company no longer sees the London listing as necessary to access capital and the deal will simplify Vedanta’s corporate structure, it said.

The move comes weeks after the killing of 13 protesters in police firing at the firm’s copper smelter plant in Tamil Nadu last month that led to political opposition to the company in the UK and drop in its share price.

Volcan is a holding company wholly owned by the Anil Agarwal discretionary trust. Agarwal is also Anglo American’s biggest shareholder with a nearly 20 per cent stake through Volcan.

Vedanta Resources owns 50.1 per cent of Vedanta Ltd and has near 65 per cent holding in Hindustan Zinc. It also owns 79.4 per cent of Konkona Copper Mines in Zambia, Africa.

The delisting will take 2-3 months as it will have to make a firm offer in 28 days.

Vedanta said an independent committee, formed to review and evaluate the proposal, has indicated to Volcan Investments that it supports the offer and intends to recommend a firm offer to the shareholders.

Agarwal said Vedanta was the first Indian company to be listed on the London Stock Exchange in 2003.

“The London listing has served us extremely well since that time. However, given the subsequent growth of our underlying businesses and the maturity of the Indian capital markets, together with related feedback from our shareholders and other stakeholders, we have concluded that a separate London listing is no longer necessary to achieve the Vedanta Group’s strategic objectives.

“In taking this important step towards greater group simplification, we wanted to ensure that the independent shareholders of Vedanta Resources Plc were provided with the opportunity to exit on attractive terms, and I believe this possible offer will deliver on that objective,” he said.

Vedanta said the offer price of 825 pence per share values the company at 2.324 billion pounds and is 27.6 per cent higher than Friday’s closing price of 647 pence a share.

Volcan believes that the “offer price represents an attractive premium when considered on a relative basis compared to the recent share price of Vedanta and in the context of relevant precedent minority buy-out transactions in the United Kingdom”.

Also, the offer of cash provides an immediate and certain premium.

“Volcan believes that now is the right time to take another important step in simplifying the structure of the Vedanta Group by removing a duplicative stock exchange listing, which it believes to be in the best interests of all stakeholders,” the statement said.

Vedanta Resources was created to provide a platform to access a deeper pool of equity and debt capital in the United Kingdom and global markets, when predecessor entities were smaller and less liquid, and the Indian capital markets were less mature.

“Volcan believes that the original rationale for Vedanta is now less compelling, given the increased maturity of the Indian capital markets, together with Vedanta Limited’s significant growth,” it said.

The offer is subject to Volcan receiving any necessary external approvals for its financing structure and receiving satisfactory confirmations from Vedanta’s principal lenders that they do not object to the delisting of company’s shares.