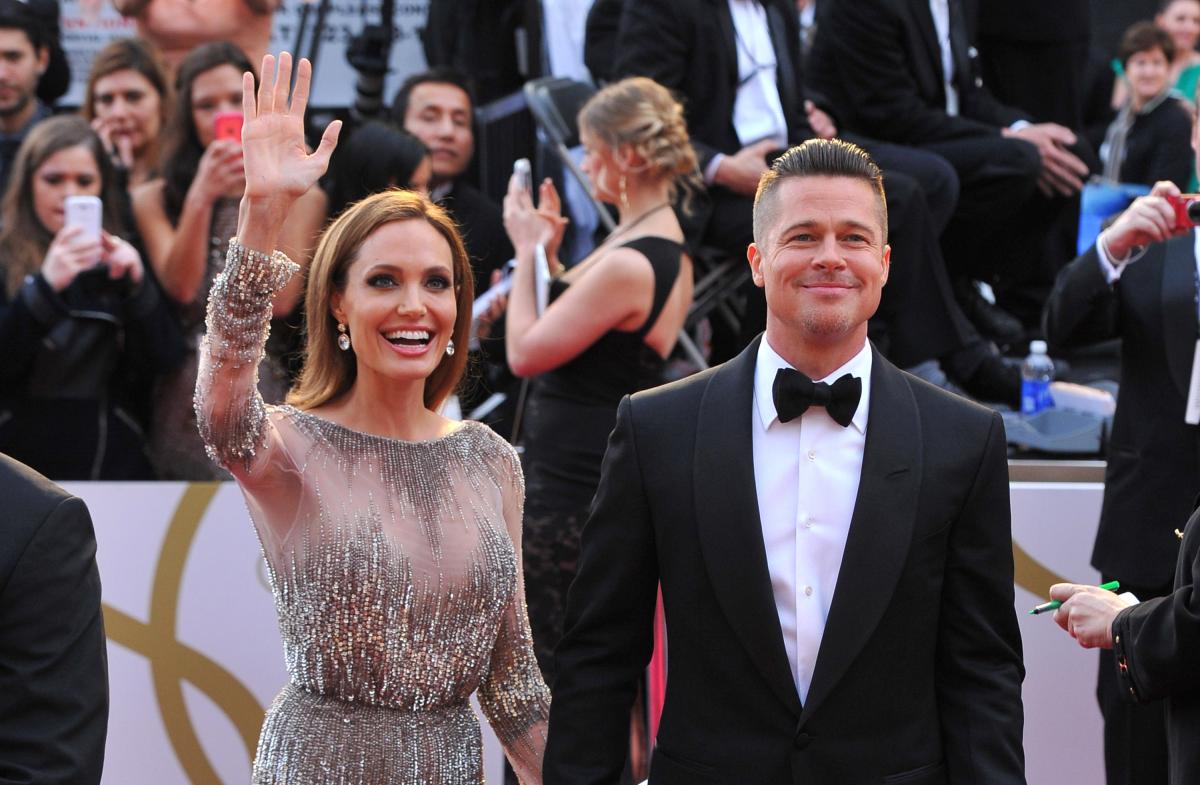 Is Hollywood actress Angelina Jolie deep in a financial trouble?

RadarOnline has recently come up with a bizarre report saying the ritzy Hollywood actress’ wealth is in jeopardy as she was spotted shopping for Christmas gifts at America’s most popular discount store — Target.

A dubious insider told the webloid, “Angie loves Target. It’s one of her favourite stores and a place where she gets lots of her Christmas gifts. She has staff that can get her anything and go anywhere for her, yet one place she has been spotted is Target.”

The insider further went on to add that Brad Pitt’s estranged wife “is obsessed with finding cheap new deals — despite her millions!”

RadarOnline also put a step forward to ask the readers, “Do you think Jolie is just collecting coupons for fun, or is she having money issues because of her nasty legal battle with Brad Pitt?”

As usual, Gossip Cop looked into the story and debunked he entire report because TMZ already reported that Angelina Jolie will not be seeking spousal support from her husband post the divorce.

As noted by The Sun, the 42-year-old actress’s net worth is £122 million (via Celebrity Net Worth). Hence Jolie’s wealth is not in jeopardy.

Secondly, it is true that Jolie has been spotted in Target earlier, just like she goes to grocery store and flea markets as well.

Gossip Cop noted that Jolie’s sighting’s at Target has nothing to do with either her wealth or her ongoing divorce battle with Brad Pitt.

Like her, even former first lady Michelle Obama is also a well known fan of the popular discount store regardless she is also a millionaire.

According to Gossip Cop, these sites have “simply combined the ongoing divorce, her past trips to Target and the Christmas shopping season to form an unsubstantiated narrative about ‘financial trouble.’ “