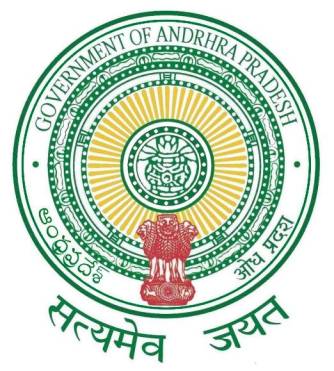 Vijayawada: Four years after the bifurcation of Andhra Pradesh, the government of the residual state has announced its state symbols. The notable change is the state bird. The state bird of undivided Andhra Pradesh was Indian Roller (coracias benghalensis) or Palapitta. This has been changed to Rama Chiluka  (psittacula krameri) or rose ringed parakeet. Palapitta is now the state bird of Telangana, Odisha and Karnataka.

The state symbols were notified by the department of environment, forest, science and technology vide GO No 59 on Wednesday. Explaining the reasons for announcing the new symbols, the GO said: “The government of Andhra Pradesh felt that it is necessary to have a separate set of symbols for the state of Andhra Pradesh after bifurcation of the combined state.”

The government of residual AP has retained blackbuck (antilope cervicapra) or Krishna Jinka as the state animal. After the bifurcation, Telangana had dropped Krishna Jinka of undivided AP and adopted Jinka or spotted deer as its state animal.

Neem (azadirachta indica) or Vepa Chettu, which was the state tree of undivided AP, has been retained in the divided state. The Telangana government had dropped vepa and adopted Jammi Chettu (prosopis cineraria), which has cultural significance in the region, as the state tree after the bifurcation.
Another notable change adopted by the Andhra Pradesh is the state flower.

Though undivided AP had water lilly or Kaluva (nym-phaeaceae) as the state flower, both divided AP and Telangana have dropped it. The Andhra Pradesh government has opted for jasmine as the state flower, though it does not have cultural significance. The motive appears to be promote jasmine, which is grown commercially in Guntur, Prakasam, Kurnool, Kadapa, Anantapur and Chittoor districts.

After dropping Kavula, the Telangana government has adopted native Tangidi Puvvu (senna auriculata) as the state flower as it is widely used in the state’s famous Bathukamma festival.