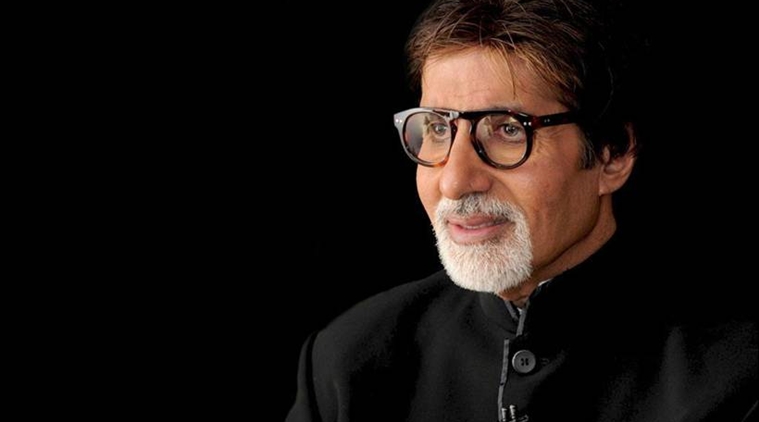 Has Bollywood superstar Amitabh Bachchan, who is one of the most frequent user of social media, decided to get off Twitter?

Late Wednesday, the actor wrote on Twitter, “T 2599 – TWITTER ..!!!?? you reduced my number of followers .. !!??HAHAHAHAHAHAHA .. !! thats a joke .. time to get off from you .. thank you for the ride .. there are many ‘other’ fish in the sea – and a lot more exciting !!” The tweet came around a time when Shah Rukh Khan became the most followed Bollywood celeb.

With 3,29,41,837 followers, superstar Shah Rukh Khan is now the industry’s most followed personality on the micro-blogging site. The Pink star, on the other hand, has 3,29,02,320 million followers, ANI reported Wednesday.

The 74-year-old is extremely active on social media platforms and uses the medium to share updates about his personal and professional lives with his fans and well-wishers. He was also one of the first few celebs to start a blog and update it on a daily basis.

However, given Amitabh’s love for his fans and his frequent interaction with what he calls “ef – extended family”, we doubt he is going anywhere.

On the work front, Amitabh will be seen with Aamir Khan, Katrina Kaif and Fatima Sana Shaikh in Thugs of Hindostan. He is also working on 102 Not Out that also features Rishi Kapoor in lead role.