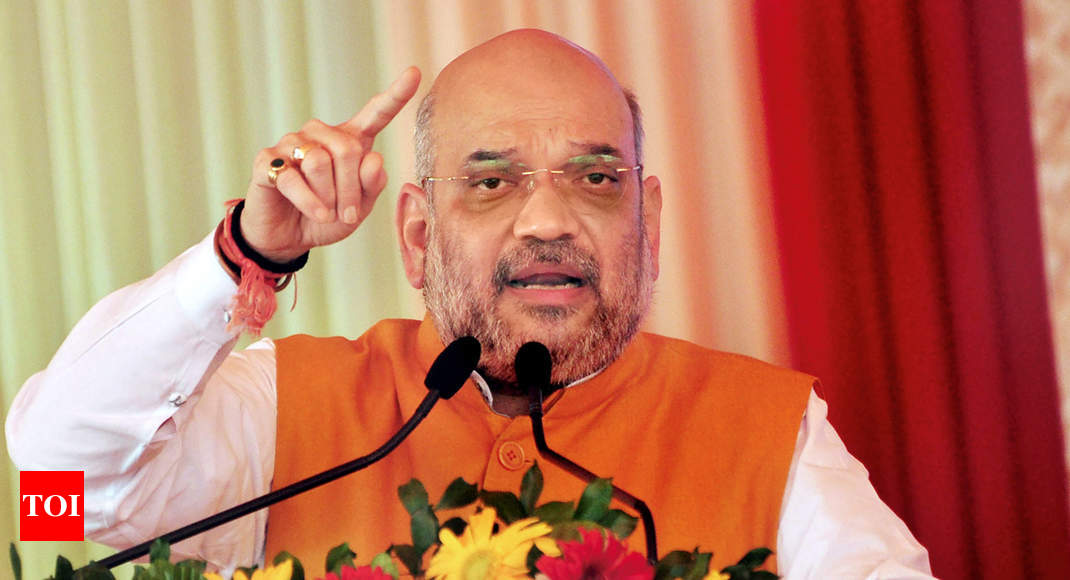 The scale of the event would ‘silence’ those taunting the BJP and its growth in the state, she told reporters here.

She said that in the prevailing political situation in the state, Shah felt the need to strengthen the cadre base, which was being done.

On the strategy for these elections, Tamilisai Soundararajan said a 11 member research team has been constituted for the purpose.

“They will analyse the political situation in the state, the status of opposition parties, among other things, and submit a report to the party chief,” she said.

Rao had said Shah would spend time with senior party leaders, who have been asked to prepare papers on the future strategy to be adopted.

He would also gather inputs like how BJP should approach voters in each constituency before finalising the strategy for the 2019 polls, he had said.