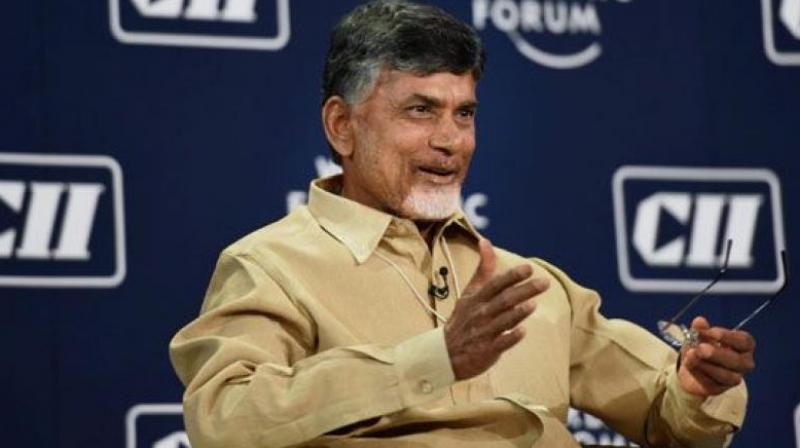 Amaravati: The Centre has released a sum of Rs 1,269 crore to Andhra Pradesh under different heads in the last few days amid a strain in ties between the NDA and its ally TDP over allocation given to the state in the Union Budget.

The gross grant included Rs 417.44 crore for the Polavaram multipurpose project, one of the issues of contention between the allies TDP and BJP.

“The release (of Rs 417.44 crore) is towards the amount already utilised by the state against the irrigation component (of Polavaram) after April 1, 2014,” an order issued by the Union water resources ministry’s senior joint commissioner, R P S Verma, said.

The Centre, through the Polavaram Project Authority, had so far released Rs 4,329 crore for the project while the state government said it spent over Rs 7,200 crore after it was declared a national project.

Andhra Pradesh finance minister Yanamala Ramakrishnudu submitted a memorandum to Union Finance Minister Arun Jaitley last month stating that a sum of Rs 3,217.63 crore, spent on Polavaram, was yet to be reimbursed to the state.

Of this, the Centre has now released Rs 417.44 crore, an official of the water resources department here said.

The Centre, meanwhile, also released Rs 369.16 crore on Friday night under post-devolution revenue deficit grant, as per the recommendation of the 14th Finance Commission, to AP.

The Centre directed that the accounts of the scheme “shall be maintained properly and separately” and submitted as and when required.

“They shall be open to inspection by an officer deputed by the Government of India or the state government,” an under-secretary at the Centre said in the release order.

The Centre also released Rs 253.74 crore as ‘basic grant’ to urban local bodies in the state. This was the second instalment during the current financial year.
Apart from this, a sum of Rs 196.92 crore was released for the anganwadi services scheme and the supplementary nutrition programme and another Rs 31.76 crore was released for the Mahatma Gandhi National Rural Employment Guarantee Programme, a state official said.

The TDP had been at loggerheads with the Centre over the allocations of funds to AP in the Union Budget.

Chief Minister N Chandrababu Naidu had expressed his disappointment with Centre for various issues including the Polavaram project and the Duggirajupatnam port in Nellore district in the Budget.

However, the TDP chose to keep its alliance with the BJP but said that it will raise its concerns on issues related to Andhra Pradesh with the Centre. The party also maintained that it will launch protest if its demands are not fulfilled.

Chandrababu earlier on Wednesday also asked the Centre to spell out a plan of action for the state with clear timelines.

Naidu also directed the TDP MPs to continue the din in Parliament “even if they get suspended”.