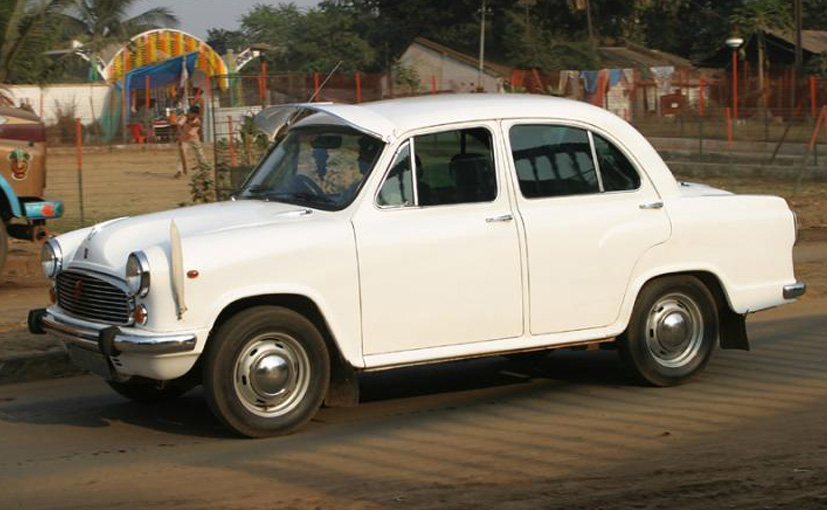 French Automaker PSA Group that owns Peugeot, Citroen and DS brands will soon begin its India operations and is very hopeful to be lucky in India in its third attempt. The automaker had acquired the iconic Ambassador brand in India and has 50:50 joint venture with CK Birla Group. In November 2017, PSA and C.K Birla group hosted a ground-breaking ceremony in Hosur, Tamil Nadu marking the construction of its powertrain plant. Overall this joint venture has announced an investment of 700 crore for vehicle and powertrain manufacturing plants.

India has been on the company’s radar for a long time and this is not PSA Group’s first attempt in India. The company withdrew from its partnership with Premier Automobiles just after launching one car in India. In 2011 the company acquired land in Gujarat to start its operations in India but again had to give up due to Europe’s financial situation.

With its powertrain plant in place, the company would be hoping to begin India operations in less than two years and we could see and we could see first set of cars on India roads by 2020. Sources aware of the happenings suggest that first product will be a hatchback and soon might also see a crossover styling on the same.

The company is not looking at the entry-level segment and this Maruti Suzuki Swift, Hyundai i20 rival will also be built for the export market. The company is also working on a mid-size sedan and another compact SUV which again are being designed for the emerging markets. The vehicles are expected to be rolled out from Hindustan Motors’ plant in Chennai.

Expect PSA Group to launch products phase wise in India and not bombard the market with multiple products. Gradually the company will expand its product portfolio and we might not be surprised to see the revival of the famous Ambassador.

In February 2017, Peugeot (PSA Group) bought the iconic Ambassador car brand from Hindustan Motors for Rs 80 crore in an attempt to win in the Indian market. Earlier a PSA spokesman was quoted saying: “You can imagine us adding this name (Ambassador) for a brand for PSA, which is not so famous in India as the Ambassador is. The company has not officially disclosed its plans to revive the ‘Ambassador’ brand but a huge investment in acquiring the name itself suggests a product or even a brand around Ambassador which might not be a bad thing at all.