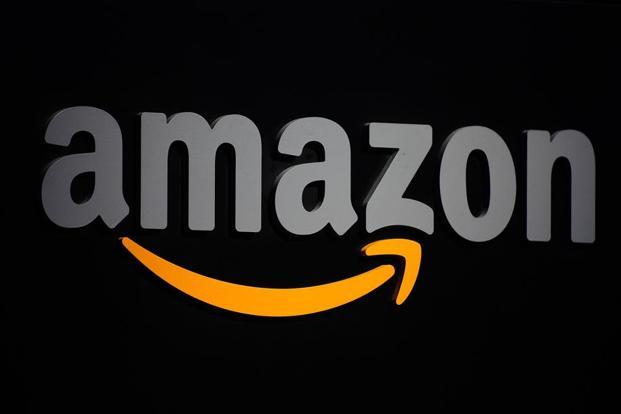 Bengaluru: Amazon, the world’s largest online retailer, reported narrower losses from its international business, bucking a trend of increased losses over the past few quarters, even as the Seattle-based e-commerce giant reaffirmed its commitment towards its most important international geography, India, where it has pledged to invest at least $5 billion.

In a post-earnings conference call with investors earlier on Friday, Amazon’s chief financial officer Brian T. Olsavsky attributed the narrower losses to “operating efficiencies” and a growing ad business, which has started to shore up its profits. For the latest quarter, Amazon posted losses of $494 million, compared with $724 million last year.

“I would say that, in addition to the operating efficiencies, advertising is also starting to make an impact on gross profit. Although advertising is smaller in international segment than it is in North America, it’s growing at a same rapid clip year-over-year,” said Olsavsky.

Amazon’s latest numbers for its international business halts a run of rapidly increasing losses, due to its frenetic pace of investments in geographies like India, which has been a top priority for Amazon chief executive Jeff Bezos ever since his company started operating in India in 2013.

Amazon is currently locked in a bitter and expensive market share battle with local rival Flipkart, which was acquired by Walmart in May. While Flipkart continues to be the market leader in the online retail business in India, Amazon believes that it can catch up and overtake Flipkart over the next few years. Over the past six months, Amazon has repeatedly claimed that it is already larger than Flipkart, although Flipkart still remains ahead in terms of gross monthly sales, according to at least four executives from both companies.