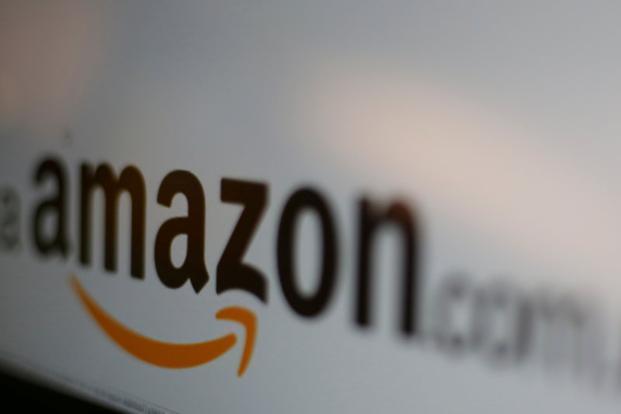 New Delhi: E-commerce major Amazon has pumped in Rs 230 crore in its Indian payments arm, Amazon Pay, as it looks to strengthen its operations in the country and compete head-on with the likes of Flipkart’s PhonePe and Alibaba-backed Paytm.

According to documents filed with the Registrar of Companies (RoC), Amazon Pay (India) has allotted 23 crore equity shares worth Rs 230 crore to existing shareholders — Amazon Corporate Holdings and Amazon.com.incs — on right basis.

The resolution was approved on June 28, 2018, it added. When contacted, an Amazon spokesperson said the company’s focus is to make digital payments “the most trusted, convenient and rewarding choice for customers”.

“We continue to explore ways to do this, in partnership with banks, processors, fintech companies and ecosystem partners. We have earlier invested in creating new transformational services like cash loading into the wallet at doorstep,” the spokesperson said.

The spokesperson added that the company plans to further develop new services for customers and continue to drive adoption for Amazon Pay. “We are committed to the long-term vision of a less-cash India and continue to invest in experiences which reduce customer friction, improve affordability and foster everyday habits, thereby building preference for digital payments,” the spokesperson said.

Previously, Amazon has infused funding in its payments business in multiple tranches. It invested Rs 67 crore in May last year, followed by another Rs 130 crore in July last year. In March this year, it had pumped in Rs 195 crore.

Amazon, which is competing with homegrown rival Flipkart in the Indian market, has pumped in substantial funding across operations to expand its operations in the country and build delivery infrastructure.

Its founder, Jeff Bezos has committed an investment of $5 billion in the Indian market. The competition is set to intensify following US retailer Walmart announcing a $16 billion deal last month to acquire about 77% stake in Flipkart (registered in Singapore).

Reports said Amazon is looking at ramping up its investment here by as much as $2 billion, giving the India unit more ammunition. The company, however, has not commented on these reports. Amazon has been infusing funds into its various entities in India, including Amazon Pay, marketplace and wholesale business.

These investments have been directed towards building warehouses, strengthening logistics and increasing product assortment. During a recent investor call, Amazon CFO Brian Olsavsky had said the company would continue to invest in India as it sees great progress with both sellers and customers, even as the parent entity registered a loss of $622 million from international operations in the first quarter of 2018.

The company is also investing significant money in marketing and promotions as it looks to bring more consumers to its online shopping platform.