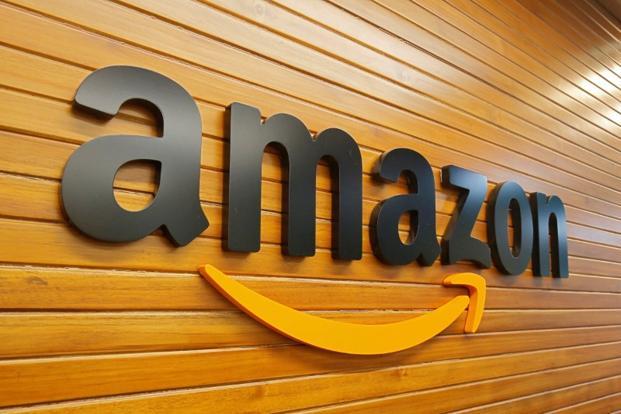 The toy catalogue move is part of Amazon’s push to incorporate traditional retailers’ tools into its business model. Photo: Reuters

New York: Amazon.com Inc. is looking more and more like a traditional retailer.

In a drive to win the business up for grabs after the demise of Toys “R” Us Inc., the online giant is going conventional with plans to publish a holiday toy catalogue, according to people with knowledge of the strategy. The printed guide will be mailed to millions of US households and handed out at Whole Foods Market locations, the grocery chain Amazon bought last year, said the people, who asked not to be named because the plan isn’t public.

The move is part of Amazon’s push to incorporate traditional retailers’ tools into its business model. It even looked at acquiring some Toys “R” Us locations earlier this year, according to people familiar at the time. That came after its $13.7 billion purchase of Whole Foods made a big splash as it pushed into brick-and-mortar retailing. Amazon has since been integrating the chain into its larger business, including marketing its voice assistants and discount membership in stores.

For all its woes, Toys “R” Us, which is closing all US stores after failing to emerge from bankruptcy, was still a force during Christmas. Its “Big Book” toy catalogue was a staple at 100 pages or so, with toymakers often starting their holiday advertising to coordinate with its arrival in late October. Even with the emergence of screen time and smartphones, kids still enjoy searching through toy catalogues—which Walmart Inc. and Target Corp. also produce—to make their wishlists.

Toys “R” Us generated $6.5 billion in US sales last year. That has pushed many retailers—even ones not known for toys—to angle for a piece of the defunct chain’s business. Take Party City Holdco Inc., which is opening 50 pop-up toy shops for the holidays.

The traditional market leaders are also getting more aggressive. Target said in May that it was bolstering its assortment as Toys “R” Us liquidated. Target is also expanding shelf space for toys for the coming holiday season, according to people familiar with the plans.

Amazon has become a toy shopping destination in its own right. The big reason is that toys, especially during the holidays, draw shoppers. In 2007, the company copied traditional retailers and published an online hot-holiday toy list that featured playthings expected to be in demand. It’s been gaining market share in the category ever since, and now it’s taking another page from legacy chains.