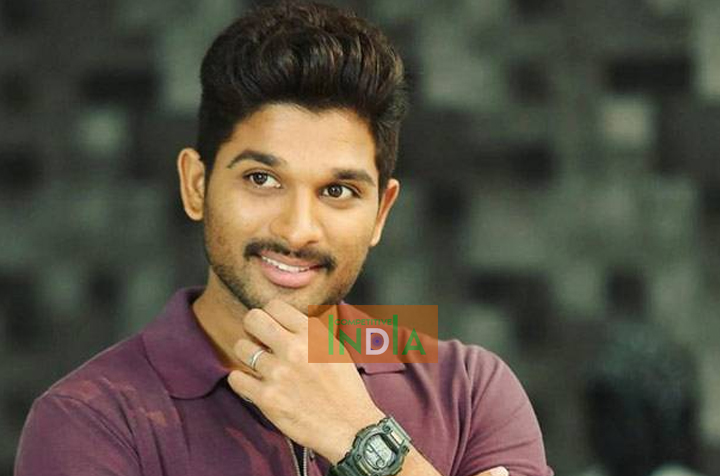 Allu Arjun is under pressure to deliver a blockbuster hit with two of his previous film releases, Duvvada Jagannadham and Naa Peru Surya turning out to be box office duds.

The film received a negative response among the audience. The actor is under compulsion to deliver a big hit and still there is no news about the star’s next. While fans are waiting eagerly for information about their idol’s next movie, we hear that it may be bankrolled by ace producer Dil Raju under his banner Sri Venkateswara Creations.

Allu Arjun’s initial plan was to team up with director Vikram Kumar of Manamfame but now he has put the project on hold. Sources in the know say that the star is keen on delivering a mass hit and is looking for a subject on those lines.

There is also a buzz that the producer was looking forward to rope in another top star for the film but it eventually fell on Allu Arjun’s lap. The duo are still discussing the film, which is tentatively titled Sabhaku Namaskaram, and the director for it is yet to be finalised.

Sources in the know say that the Sabhaku Namaskaram team has planned it as a mass entertainer and more details about it including the director and the rest of the cast and crew will be disclosed soon.

(News from the Unknown Source Project Yet to be Confirmed)