Walmart bought a 77 percent of Flipkart, controlling stake in the Indian e-commerce business for $16 billion earlier this year. 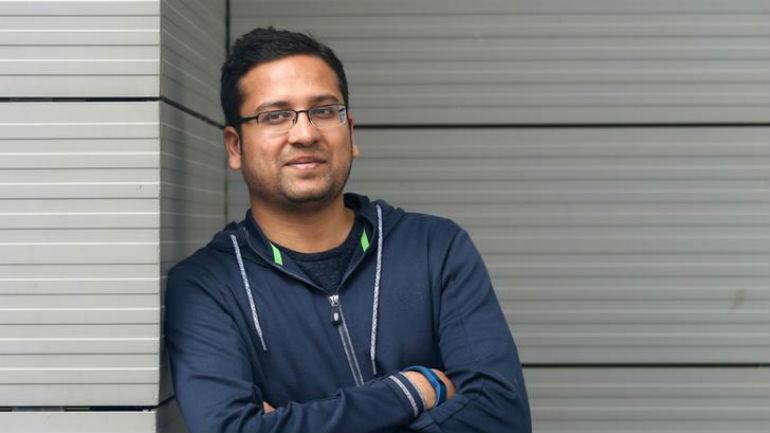 The chief executive of Walmart’s Flipkart Group, Binny Bansal, is stepping down amid an investigation into “serious personal misconduct,” the retailer announced Tuesday.

Although the investigation “did not find evidence to corroborate” the allegations against Bansal,

it did shed light on the former chief executive’s lapses in judgment, particularly a “lack of transparency” in Bansal’s behavior,

“Binny has been an important part of Flipkart since co-founding the company,

but recent events risked becoming a distraction and Binny has made a decision to step down,

the company said in the statement, which did not provide any details about the allegations against Bansal.

When reached for comment, Walmart declined to provide any detail beyond what was said in its earlier statement.

In an email sent to Flipkart employees on Tuesday, Bansal, 37,

He expressed concern that the incident would become “a distraction” for the team at the company he co-founded in 2007.

The allegations in question “left me stunned and I strongly deny them,”

he wrote. The e-mail was obtained by The Washington Post.

Walmart bought a 77 percent controlling stake in the Indian e-commerce business for $16 billion earlier this year.

The deal was the biggest in Walmart’s history, as the company staked its claim in the lucrative Indian market,

which boasts 1.3 billion people and a fast-growing economy.

Acquiring Flipkart was a key move for Walmart as it continues to battle with Amazon.com for its share of the e-commerce market, a rivalry that escalated

Bansal stayed on after Walmart acquired Flipkart earlier this year, but he had been “contemplating a transition” for some time, Walmart said in the statement.

Fellow co-founder Sachin Bansal left after selling his stake in Flipkart to Walmart earlier this year. The two men are not related.

The two men worked briefly for Amazon.com in India and started their business selling books before diversifying into other goods.

Now Flipkart and Walmart are engaged in an intense competition with Amazon over which company will dominate e-commerce in this country of 1.3 billion people.

He said that Bansal’s role as chief executive of Flipkart Group meant he had stepped back from overseeing the day-to-day operations of the company.”

Not much is going to change operationally for the company,

but this will be a distraction for some time,” said Meena. Flipkart is “the biggest story in India when it comes to start-ups” and other companies see it as a role model.