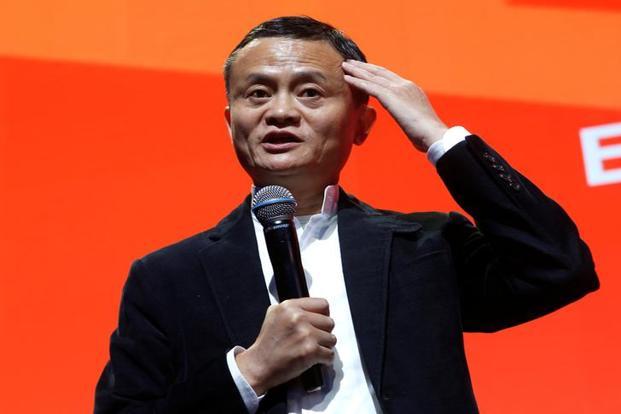 San Francisco: Alibaba Group Holding Ltd is scaling back its presence in Silicon Valley—a sign that the Trump administration’s crackdown on Chinese investment in US companies is casting a chill.

After a flurry of deal-making, the Chinese e-commerce giant’s corporate venture arm has announced only one fresh investment in the US this year, leading a $26.4 million funding round in a New York and Tel Aviv data-analysis startup called SQream Technologies. And that’s a tiny deal compared with the hundreds of millions Alibaba lavished on high-profile US companies such as Magic Leap, Jet.com and Snap Inc.

Earlier this year the company lost its top US dealmaker, Michael Zeisser, according to people familiar with the matter. Rather than hiring an outside replacement, Alibaba is promoting Peter Stern, who used to be an investment banker at Credit Suisse, the people said. Alibaba’s pullback coincides with escalating tensions between the US and China. The Trump administration has been cracking down on Chinese investments in US technology, from takeovers to venture capital funding rounds. On Tuesday, administration officials said Trump wants Congress to give expanded powers to the Committee on Foreign Investment in the United States, or CFIUS, which reviews foreign takeovers. Earlier this year, Ant Financial—the payments giant spun out of Alibaba—abandoned plans to buy MoneyGram International after CFIUS blocked the transaction on national-security grounds.

“Given the current environment it remains to be seen what investments they can make without CFIUS getting against them,” says Hans Tung, managing partner at GGV Capital, an early investor in Alibaba. Going “where they’re more welcomed makes more sense.” Alibaba declined to comment.

Alibaba’s priority in the US has long been to persuade businesses there to sell to Chinese consumers via its massive online bazaars, rather than chasing US consumers and competing with the likes of Amazon.com Inc. Alibaba looked for American startups that would help it learn about new technologies and trends as well as businesses that would complement its core e-commerce offerings in Asia.

Now Alibaba is once again focusing its dealmaking on Asia. To fulfill billionaire co-founder Jack Ma’s vision of bringing Chinese supermarkets and department stores into the 21st century, Alibaba has sunk billions of dollars into traditional retail, from buying existing companies to opening cashierless brick-and-mortar stores. To attract new consumers in the fast-growing economies of Southeast Asia, Alibaba invested $4 billion in Singapore-based e-commerce giant Lazada Group and led a $1.1 billion investment round in Tokopedia, an Indonesian online marketplace.

Alibaba isn’t the only Chinese company avoiding the U.S. these days. In the first five months of the year, Chinese acquisitions and investments fell to the lowest level in seven years, a drop of 92 percent, according to Rhodium Group.

Though it may become increasingly difficult for Alibaba to make big investments in US companies, it’s finding other ways to innovate. The company has pushed into a huge range of businesses from cloud services to entertainment, a vast laboratory to experiment with such emerging technologies as artificial intelligence and quantum computing. Last year, Alibaba said it would spend $15 billion on research and recruiting scientists from the U.S., China, Russia, Israel and Singapore.