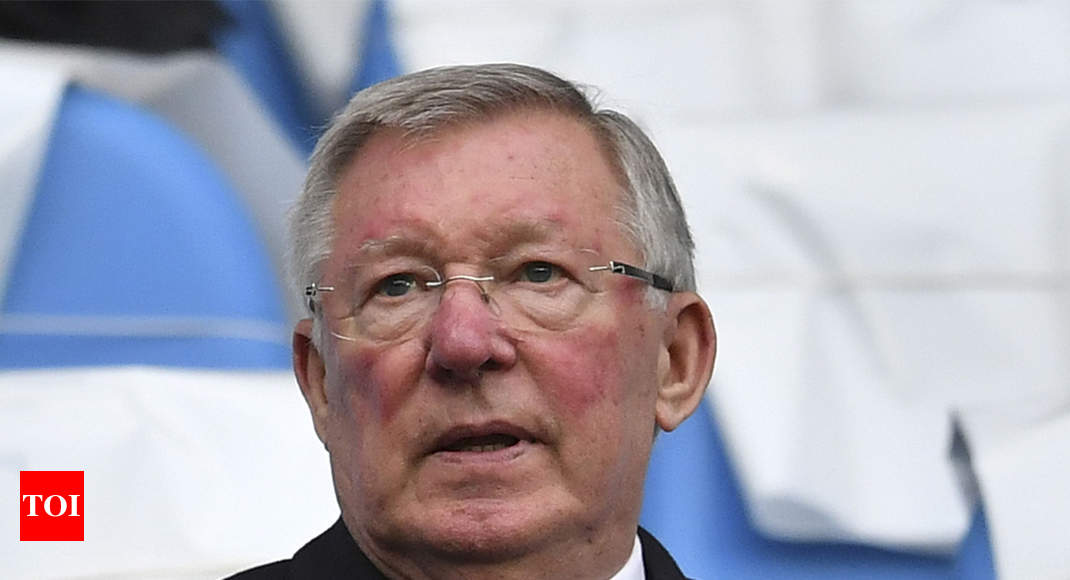 LONDON: Former Manchester United manager Alex Ferguson thanked medics for saving his life and said he felt humbled by the huge outpouring of sympathy in his first public comments since undergoing emergency surgery for a brain haemorrhage in May.

The 76-year-old Scot, who won 38 trophies in 26 years in charge at United, praised medical staff in a video message released by the club.

“Hello. Just a quick message, first of all to thank the medical staff at Macclesfield, Salford Royal and Alexandra hospitals,” said a healthy-looking Ferguson, whose speech appeared to have been affected a little.

“Believe me, without those people, who gave me such great care, I would not be sitting here today. So thank you from me and my family, thank you very much.”

Ferguson, who stepped down after winning his 13th Premier League title in 2013, said both the care he received and the global reaction to his predicament had touched him deeply.

“It’s made me feel so humble, as have all the messages I’ve received from all over the world, wishing me the best,” he said.

“And the good wishes do resonate very, very strongly with me. So thank you for that support you’ve given me.”

Ferguson ended the message by saying he would be back at Old Trafford to watch United, now managed by Jose Mourinho.

“Lastly, I’ll be back later in the season to watch the team,” said Ferguson. “In the meantime, all the best to Jose and the players. Thank you very much.”