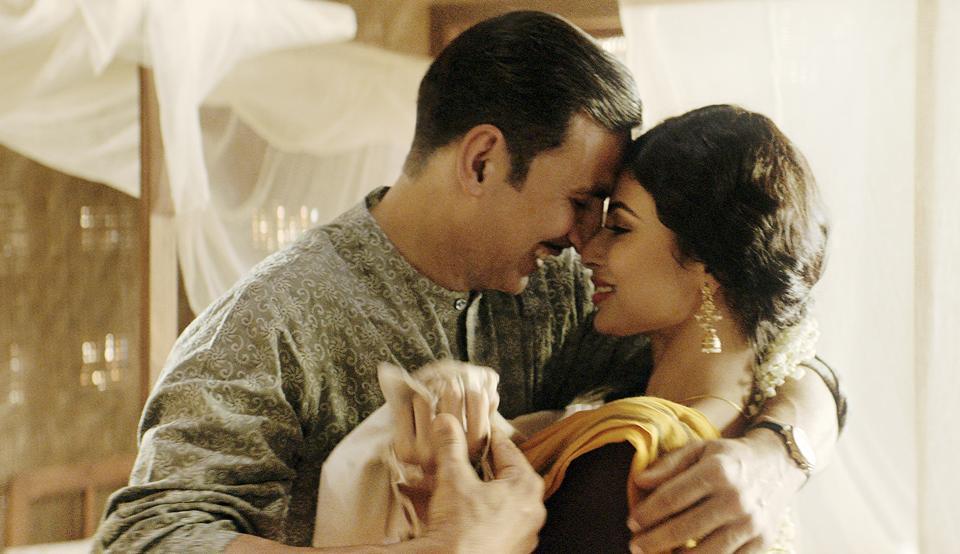 The first romantic number from Akshay Kumar starrer ‘Gold’ is all set to be launched this week.

The song has been sung by Yasser Desai and written by Arko.

Filling the masses with immense pride for the nation, the trailer of the highly-anticipated movie showcased the dream of Tapan Das played by Akshay Kumar to win Gold for free India for the first time. Uniting the nation with one dream, the trailer captured the patriotic sense of the film.

The sports drama, starring the ‘Rustom’ actor, takes the audience back in time to witness the struggle of a team to make the nation proud.

The upcoming flick will release this Independence Day, on the occasion of the 70th anniversary of Free India’s first gold medal at the 1948 Olympics.

The film boasts of an ensemble cast including Amit Sadh, Kunal Kapoor, Vineet Singh, and Sunny Kaushal, among others. ‘Gold’ will also mark the debut of TV sensation Mouni Roy on the big screen.