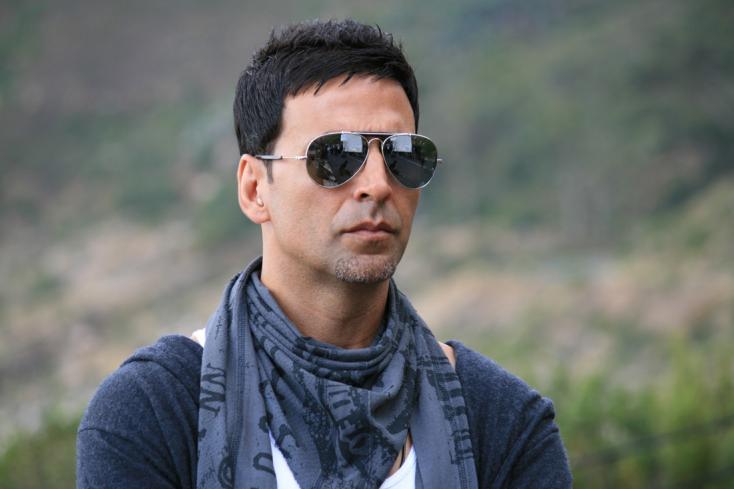 Action king Akshay Kumar is known to help his loved ones. His so called maseeha image doesn’t need any introduction. The actor who is close to most of his leading ladies, Akshay seems to have a soft corner for his ‘Singh Is Bliing’ co-star Amy Jackson. It was earlier reported that Kriti Sanon was roped in to play the leading lady but she quit the film to shoot ‘Bareily Ki Barfi’. This is when Amy came into the scene.

A close source to Amy revealed, “Amy was working with the talent agency owned by Ashwini Yardi but due to some reasons best known to them, Amy quit the agency and joined another big rival agency.”

“Amy wasn’t happy with her current agency as she believes that they aren’t doing great work for her. She was asked to perform a certain dance form in IPL and she couldn’t deliver it. Now apparently the actress is seeking help from her friend Akshay to shape her career,” source added.

On the work front, Amy Jackson will be seen next in ‘2.0’ alongside Akshay Kumar and Rajnikanth.