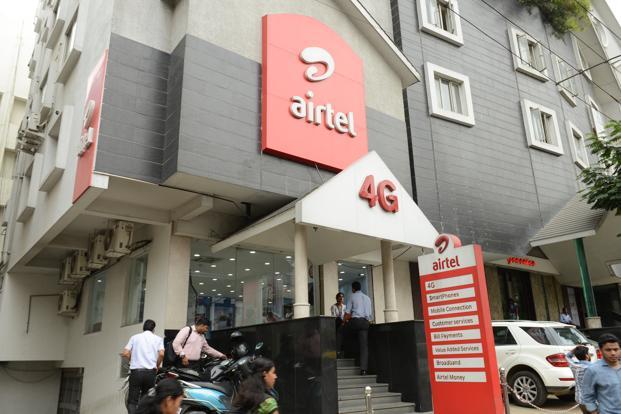 Some of ZEEL’s curated content, including television shows, original web series and movies, will be available exclusively on Airtel’s digital property Airtel TV, in addition to ZEE5, the digital arm owned by ZEEL. Photo: Mint

The deal will work in three parts. One, some of ZEEL’s curated content, including television shows, original web series and movies, will be available exclusively on Airtel’s digital property Airtel TV, in addition to ZEE5, the digital arm owned by ZEEL. Two, the ZEE5 app will be bundled into the Airtel TV app, allowing customers to get ZEE5 content for free. Three, the two companies will jointly create, market and distribute content, with specific focus on ZEE’s regional language-centric strategy.

“This is a win-win deal for both Airtel and us and a strategic partnership that we see extending into the long term, though the current alliance is only structured for three years,” said Punit Goenka, managing director and chief executive officer, ZEEL. He, however, declined to comment on the financial details of the partnership. “Apart from monetary benefit, we get access to their nearly 300 million subscribers, one-third of whom are on smart devices. We see much faster penetration of ZEE5 through this opportunity.”

Goenka added that Airtel does not have ready access to original content and partnership with ZEEL gives them an opportunity to expand and enrich their library.

“Our endeavour is to build a world-class content ecosystem by partnering with all players and enable a differentiated digital entertainment experience for our customers. We are extremely pleased to announce this exclusive partnership with ZEE and look forward to collaborating with them to unlock the potential of their vast content catalogue,” said Gopal Vittal, managing director and chief executive officer (India and South Asia), Bharti Airtel, in a statement.

However, the Airtel-ZEE alliance is not entirely exclusive. Airtel offers a one-year subscription of Amazon Prime free of cost to its postpaid subscribers, which includes shopping and video benefits (with its OTT service Amazon Prime Video). Similarly, ZEE, too, will be free to partner with other telcos for content, except ones that are exclusively for Airtel TV.

Abneesh Roy, analyst with Edelweiss Securities, said the deal is extremely critical for both parties. On one hand, Airtel is competing with the likes of Reliance Jio that has brought in disruptive pricing with its super cheap data packs, besides acquiring stakes in production companies like Eros International, Balaji Telefilms and Roy Kapur Films.

ZEE5, meanwhile, is vying for the same OTT space as players like Netflix that emphasize on original digital content, while services such as Amazon and VOOT (the digital service owned by Viacom18 Media Pvt Ltd) are either curating a movie library or leveraging the content from their broadcast networks.

“While Airtel has to differentiate itself through content tie-ups, ZEE5 will have to ensure visibility for the many shows it has in the pipeline. Plus, it needs the kind of payment from a telco partner that it gets from a DTH or cable partner,” Roy added.