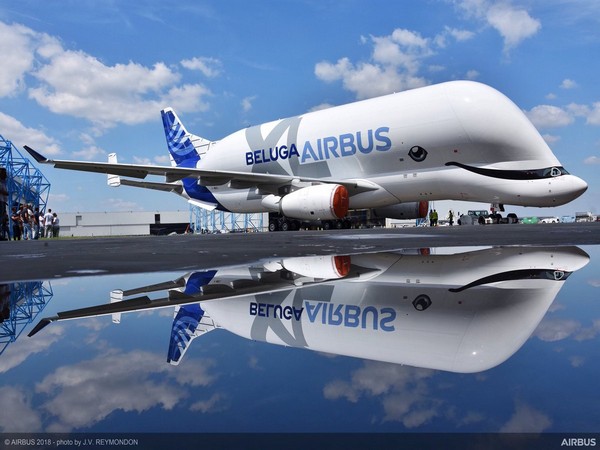 Renowned European planemaker Airbus has unveiled its oddly-shaped BelugaXL aircraft, which is painted to stunningly resemble its namesake, the Beluga whale.

In its Twitter handle, Airbus posted an image of the whale-shaped aircraft.

“Whale hello there! ?? ?? Introducing the new #BelugaXL dressed up in its livery for the first time!” Airbus wrote on the micro-blogging site. 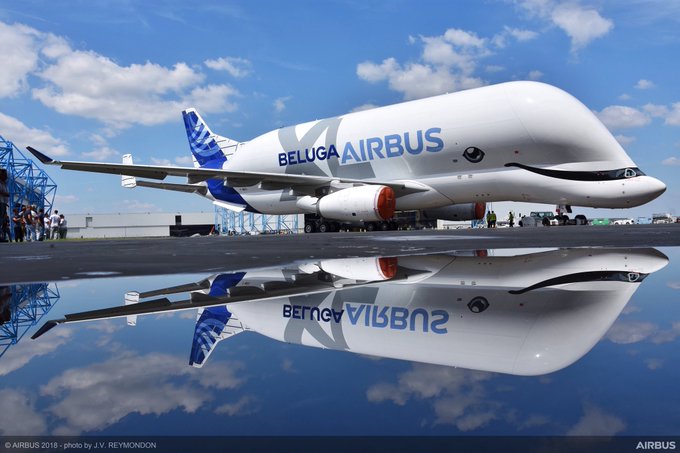 Airbus said in a press release that 20,000 of its employees voted in a poll to choose six options of the plane’s livery, which also included the “smiley Beluga whale” livery.

The BelugaXL plane is six metres longer, one metre wider and holds a payload capacity that is six tons greater than the BelugaST transporter version, which the Airbus is replacing, according to British media reports.

The company added that it would be able to transport both wings of an A350 XWB jetliner at once.

Airbus further stated that the BelugaXL plane will soon undertake ground tests before the first flight, which could happen by mid-July this year.