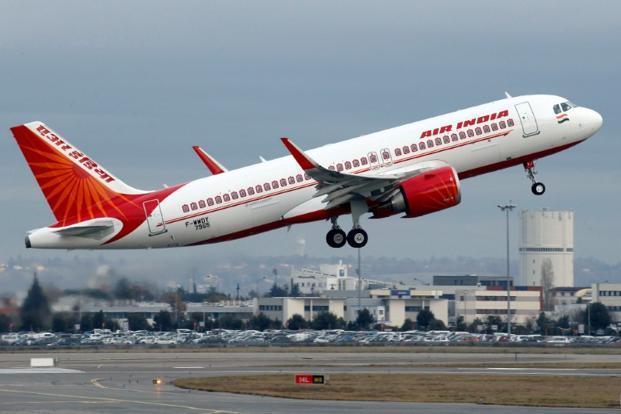 New Delhi: As India gears up to celebrate its Independence Day on Wednesday, many airlines have floated offers to attract customers. On the occasion of India’s Independence Day, Air India is offering attractive ticket fare discounts for flyers. Air India says the discounted price is available only on flight bookings done through the official website of the national carrier airindia.in.

The latest discount offer is applicable till 15 August for both domestic and international flights. The discount can be availed by entering the promocode 18INDAY. The discount, however, is not applicable on Air India Express, Alliance Air flights and code share flights.

AirAsia’s offer on flight tickets is valid till 19 August for travel between 19 February 2019 and 13 August 2019. This offer on AirAsia flight tickets comes ahead of the 71st anniversary of Independence Day.

GoAir, on the other hand, has extended its ‘Go Gr8 Festival Sale’ offer till 15 August. Under the offer, GoAir is offering domestic flight tickets at a starting price of Rs1,099 on up to 1 million seats.

Earlier, full-service carrier Jet Airways, which is facing financial crisis, has also came up with Independence Day offer. The airline is offering flyers a discount of up to 30% on base fare on economy and premiere class fares. This offer is applicable on both one-way and return tickets. This Jet Airways offer on international destinations will close on 15 August.