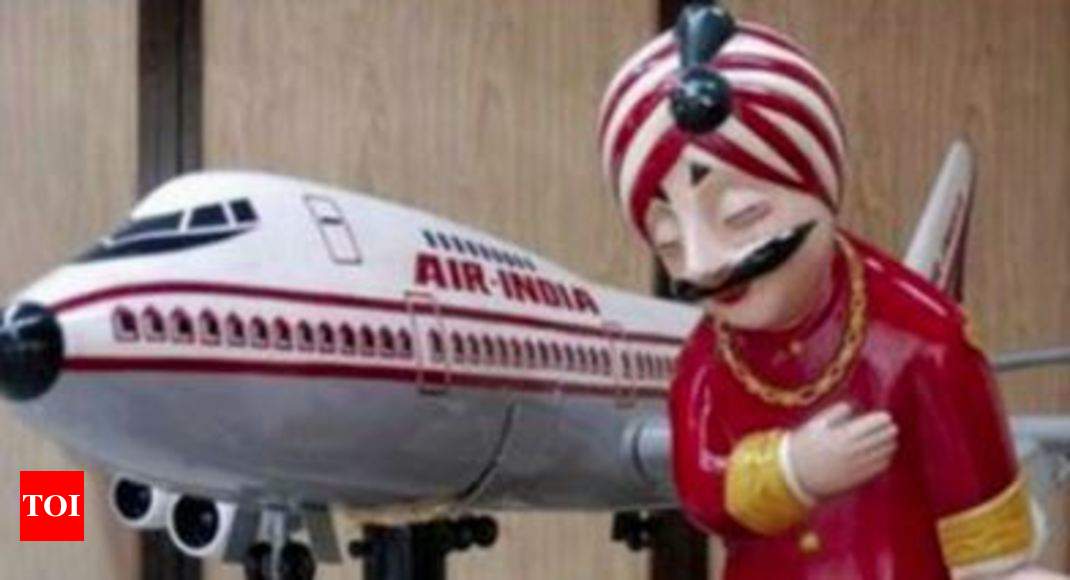 The modalities are being worked out for taking a final decision on the matter, said another ministry official.

Almost all the art works are now housed in the Air India building in Mumbai.

The officials said the artefacts could be displayed under a separate Air India pavilion in the National Gallery of Modern Arts.

The art collection includes stone sculptures dating back to the ninth century, woodwork, decorative friezes and a collection of exquisite clocks, they said.

The clock collection includes a mantle clock in an ebonised break-arch wood case which is said to have been made in London in 1845.

According to Air India, several of the paintings came under its possession when the artists were not even household names. Artists had also readily availed of an Air India’s unique option to barter flight tickets for their artworks.

Much of the credit for the huge art collection goes to the airline founder J R D Tata, who also served as its chairman. Thanks to his efforts, the art work graced the office walls of Air India in cities like Paris, London, Rome, Geneva and Cairo, giving a peek into the rich Indian culture to the visiting people.

The latest development to hand over the art collections comes at a time when the Government has put the ailing airline on the block, though no bidders have evinced interest in the latest round of the bidding process.

Officials said the upkeep and the preservation of the art works have been a casualty because of the uncertainty over the future of the airline. Air India is incurring a loss of about Rs 15 crore each day.

Last year, controversy stuck the carrier after an FIR was registered over the stealing of Jatin Das’ painting the ‘flying apsara’ — allegedly by one of the former executive directors of Air India. The painting, however, is in possession of the airline now.