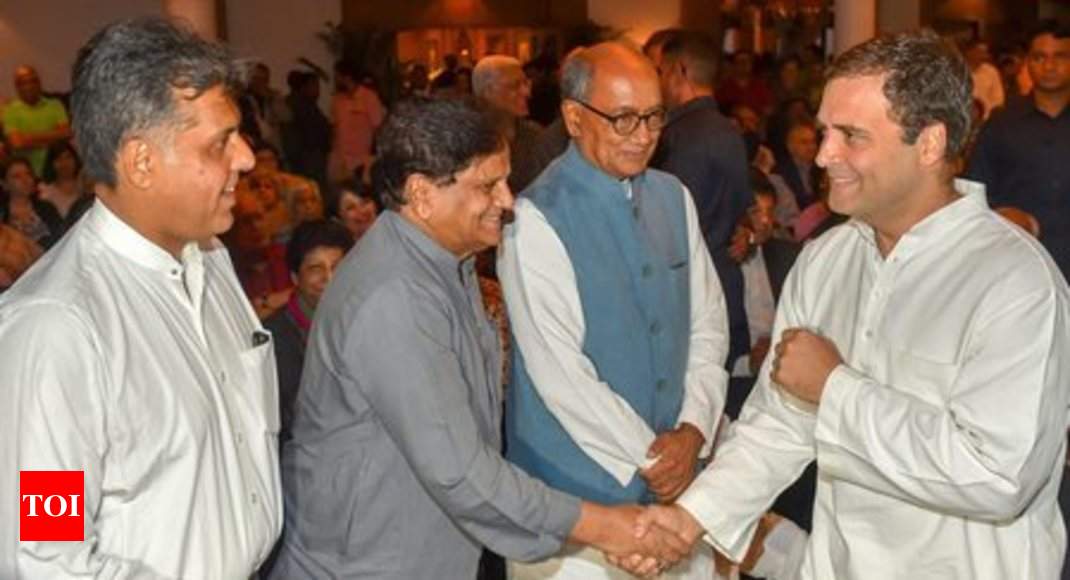 Patel, who was the political secretary of former party chief Sonia Gandhi, has earlier served the post of treasurer.

Former speaker Meira Kumar has been made a permanent invite to the Congress working committee, the highest decision making body of the party.