NEW DELHI: “Think what you want to leave behind,” Harendra Singh asked his boys recently. In simple terms: What will be your legacy for Indian hockey?, he had asked. The players had never thought that way before. But the coach’s words did make them curious — until he explained himself.

Harendra was speaking both from ‘experience’ and on ‘cue’.

Experience: Because he has proved himself at every level, with the men’s junior World Cup and women’s Asia Cup trophies in Hockey India (HI) cabinet standing as testimonies. 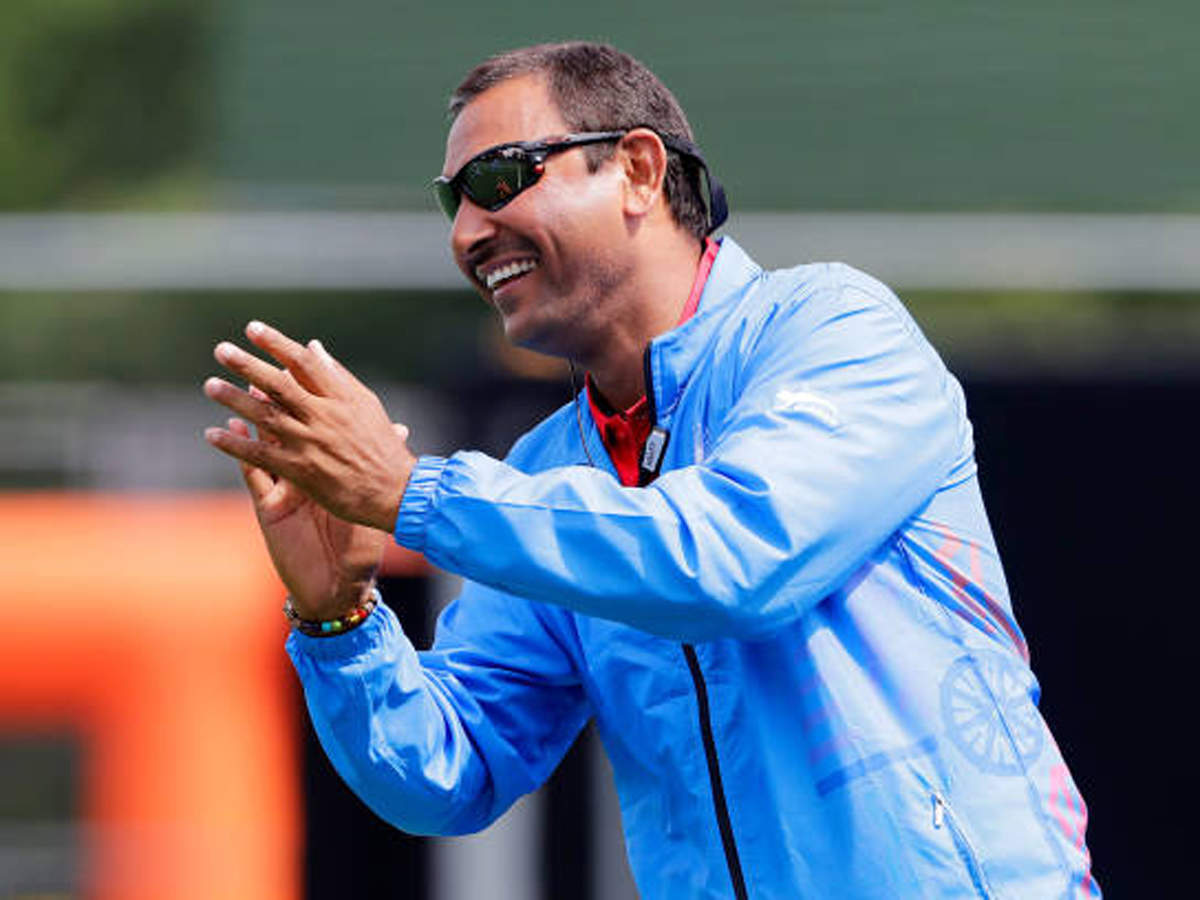 Cue: Because the HI scientific adviser Robin Arkell had introduced Harendra to ‘Legacy’ the book.

Writer James Kerr deeply studied world’s most successful sports teams, the All Blacks from New Zealand, to know what does it take to reach the top and stay there, day in and day out. Then, Kerr wrote ‘Legacy’.

Having been introduced to the book by Arkell, Harendra wasted no time in getting the boys around him, and asked them: “Think what you want to leave behind.”

And then told them about ‘Legacy’, the innovative coach’s latest way to motivate his team to create history, first at the Asian Games and then the World Cup.

“After consulting Arkell, our scientific adviser, we have asked every player to read ‘Legacy’. It’s about how you become a family once you are part of a team. You can’t succeed in a task until you are in it together. Once you achieve it, sustain it, every time you go out on the field for your country. That’s the legacy you want to leave behind,” Harendra explained.

The coach didn’t go too far to cite examples for the theory.

“The best example is the once 16th-ranked Ireland’s women hockey team that went on to play the final of the World Cup in London last month, or the France football team that won the FIFA World Cup in Russia without relying on reputation or big names.

“I am sure this hockey team will also create a legacy by the end of 2018,” Harendra hoped.

Having worked on little weaknesses he spotted after a runners-up finish at the Champions Trophy in Breda, namely penalty corners and positioning during circle entries, Harendra has kept the atmosphere in the team light and jovial.

And he doesn’t like talking about oppositions too much.

A gold-medal finish at the Jakarta Asian Games will be both historic and relaxing because (1) it will be the first time India will win gold at consecutive Asiad and (2) the team will qualify for the Tokyo Olympics as continental champions.

The best man to express his thoughts on that would be veteran Sardar Singh, who made a return to the team at the Champions Trophy and was the captain at the 2014 Asian Games.

“It’s not a different feeling (from 2014). We want to win the tournament, like we wanted to last time,” Sardar put his thoughts simply.

India have the right blend of youth and experience: Sardar 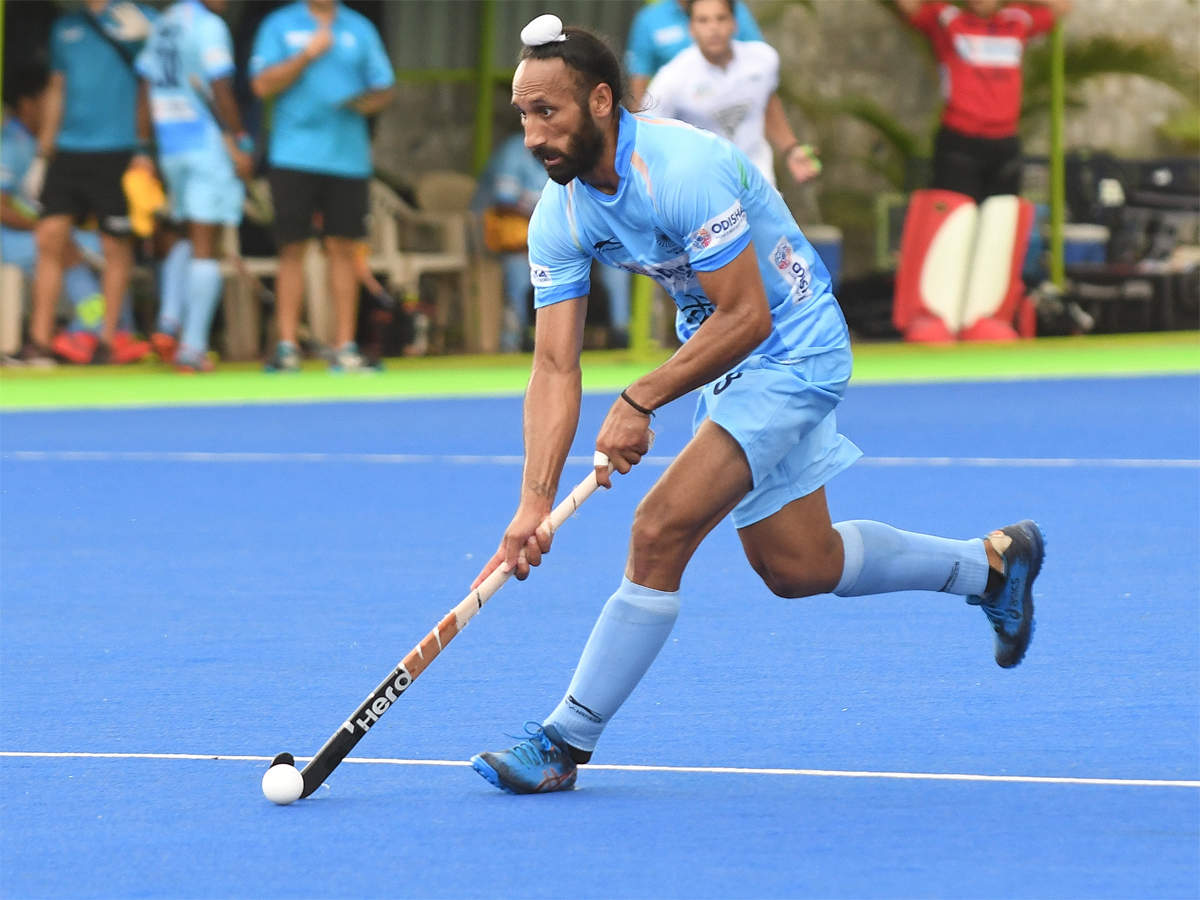 Sardar, having played as forward and free man in defence under different foreign coaches over the last three years, has returned to the central midfield. That’s where Harendra sees him serving the team best.

“I have played under a lot of coaches. Everybody has his own style. Now with Harendra sir back as coach, I am playing in my favourite centre-half position.

“My role is to play to my strengths, which is long and quick passes, because we have skillfull forwards like (SV) Sunil, Akashdeep (Singh), Mandeep (Singh) and others. So my focus will be to feed goal-scoring balls close to the circle,” the senior playmaker said.

The defending champions flew to Jakarta early morning on Tuesday, with one common object in their check-in bags – the book ‘Legacy’.