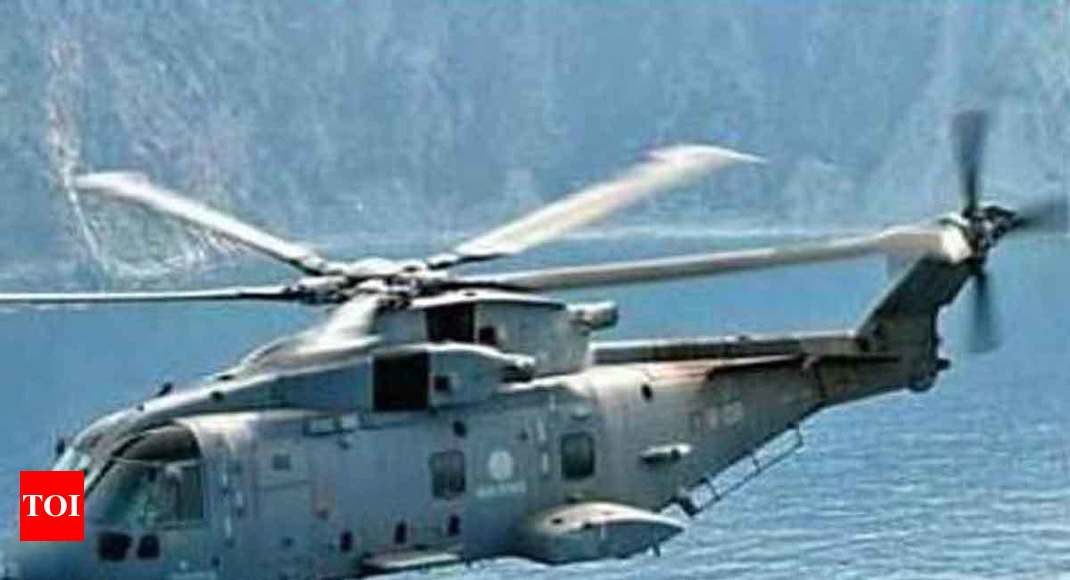 NEW DELHI: The CBI on Friday denied having questioned an alleged middleman in the Rs 3,727 crore AgustaWestland scam in Dubai.

“CBI neither examined, nor questioned or influenced Christian Michel to extract any confession from him,” CBI spokesperson Abhishek Dayal said in reply to a TOI query on reports quoting Michel’s lawyer who has alleged that he was being pressurised by Indian and UAE authorities to give confession and name Sonia Gandhi in his statement.

Michel was allegedly given 42 million euros (around Rs 350 crore) by AgustaWestland for paying bribes to Indian politicians, defence ministry officials, bureaucrats, Indian Air Force officials, including its then chief S P Tyagi and others, for swinging the contract of supply of 12 VVIP choppers in favour of the company.

Dayal added that Michel was arrested in February 2017 by the UAE authorities. “He was not arrested this year as claimed by his defence lawyer. The extradition proceedings is going on in the UAE and request for extradition is being followed up,” he added.

Another CBI official told TOI, “There is absolutely no fresh development pertaining to the arrest or questioning of Michel in Dubai. CBI has visited UAE a couple of times in last two years but mostly to provide documents to the UAE authorities related to the extradition. His lawyer is misleading news channels to save Michel from the extradition.”