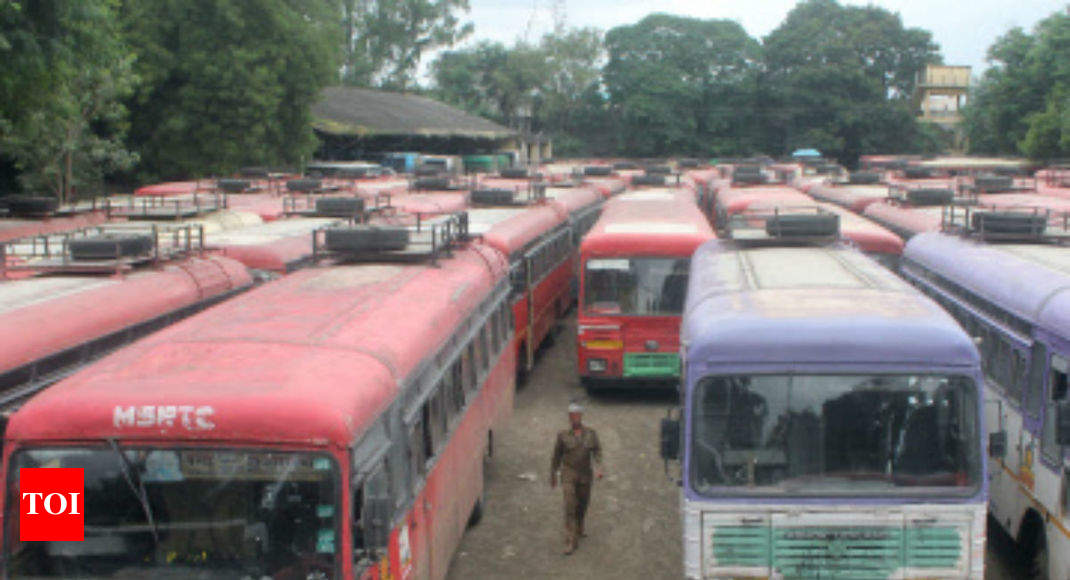 NEW DELHI: In an embarrassment to the BJP government, attorney general K K Venugopal expressed disgust on Friday at the failure of Maharashtra and Rajasthan, where BJP is in office, to take stern measures against mob violence and, for good measure, also criticised Delhi Police, which comes under the Centre, for poor handling of belligerent kanwariyas.

The AG said fixing accountability on the police was a must as no “civilised country will tolerate” such behaviour, leading a bench headed by CJI Dipak Misra to say, “Irrespective of religion, no group will be permitted to indulge in vandalism. Guidelines laid down in 2009 remain unimplemented even in 2018.”

The SC reserved its verdict on the PIL seeking to strengthen measures to curb mob violence and destruction of public and private property but clarified that police could not refuse to lodge a case in the event of vandalism of private property by any mob, even if the victim did not lodge an FIR. Justice Chandrachud, who was chief justice of the Allahabad HC from 2013 to 2016, said a portion of the national highway linking Varanasi with Allahabad got blocked every year for the passage of kanwariyas, causing huge traffic snarls.

When the bench of CJI Misra and Justices A M Khanwilkar and D Y Chandrachud took up the PIL, Venugopal said, “Every week in India, there is a major riot. We need to fix responsibility and accountability on public functionaries to stop rampant unauthorised construction in Delhi and mob violence.” Responding to the AG’s views, the bench clarified that it was not dealing with unauthorised construction.

The AG said it was being dealt with by a bench headed by Justice Madan Lokur and that DDA was now taking steps to divide the national capital into zones and fix accountability for any unauthorised construction in a particular zone on the person in charge of it. While he did not name states or governments, the AG’s remarks were clear in terms of the examples of mob violence he referred to.

Expressing frustration over rising lawlessness in society, Venugopal said, “In Mumbai, there was vandalism by protesters who were seeking reservation for Marathas. In Delhi, we saw vandalism during the protest against the Supreme Court judgment on the SC/ST Act. Policemen are frequently targeted.”

Without mentioning Rajasthan, the AG said: “During the controversy over the release of the film ‘Padmaavat’, a particular body (Mahipal Singh Makrana, a member of Shri Rajput Karni Sena) threatened to cut off the nose of the lead actress. It is an offence under Section 153A of IPC (promoting enmity between communities because of race, caste and place of birth). What should she do? Take protection for herself and her family members? No civilised country will tolerate this kind of behaviour. But what has been done to that particular person who held out the threat?” Appearing for the petitioner, advocate P V Dinesh said the response to mob violence gave the impression of complete anarchy.

“In the name of religion, no group can be permitted to indulge in such activities. Some accountability needs to be fixed. It should apply to all religious groups. Such unabashed mob violence is soiling India’s image.” The bench said it did not want to bring religion into this. “Whosoever indulges in vandalism must be brought to book,” CJI Misra said and asked the AG to suggest ways to deal with it.