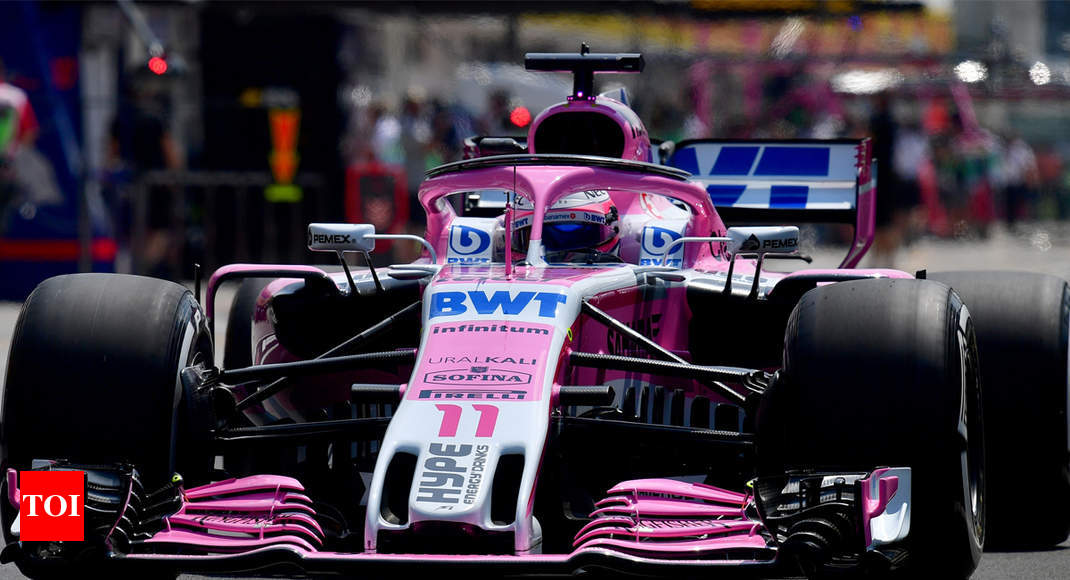 BUDAPEST: Vijay Mallya’s Force India Formula One team may have to go into administration as part of a process to put it on a sounder footing, chief operating officer Otmar Szafnauer said on Friday.

A Companies Court winding-up list, published on the justice.gov.uk website, had scheduled a hearing for the Force India Formula One Team Ltd at the London High Court last Wednesday, July 25.

Asked about the risk of administration, Szafnauer told reporters at the Hungarian Grand Prix that another hearing was being held on Friday.

“Within a week or at the most two, our financial future will become more clear and I believe much more secure,” he said.

He gave no details on the hearings and the team would not comment.

There has been speculation within Formula One that Lawrence Stroll, the billionaire father of Canadian driver Lance, is willing to invest in Force India as part of a move for his son from Williams.

Stroll has not commented on the reports.

Szafnauer said he did not know what the outcome would be but acknowledged administration could be one of two potential ways out and “whichever route it is, I think the team will be fine. More than fine, actually”.

Force India’s Mexican driver Sergio Perez had described the situation as ‘critical’ on Thursday, recognising also that his own future remained uncertain.

Asked whether Perez was speaking in sporting terms or financial, Szafnauer said there was “a high correlation” between the two.

“The more money you have in this game, usually the better you do. But hopefully that will be solved soon and we’ll get back to operating in the normal manner that we are used to,” he added.

“We are just in this critical period, which might last a week or two. We have to keep our heads down, do the best we can here, go enjoy our break, after the test, and then come back fighting thereafter.”

Sunday’s race at the Hungaroring, and a following mid-season test, is the last F1 action before the August factory shutdown.

Force India’s problems are well-documented, with co-owner and team principal Mallya fighting an attempt by India to extradite him from Britain to face charges of fraud, which he denies.

A group of Indian banks are seeking to recover more than $1 billion of loans granted to his defunct Kingfisher Airlines.

Mallya has decried a “political witchhunt” and has said he is seeking to sell assets worth about 139 billion rupees ($2.03 billion) to repay creditors.

Szafnauer told Reuters in June that the team suffered a cash squeeze through the European winter months but had suggested that was easing.