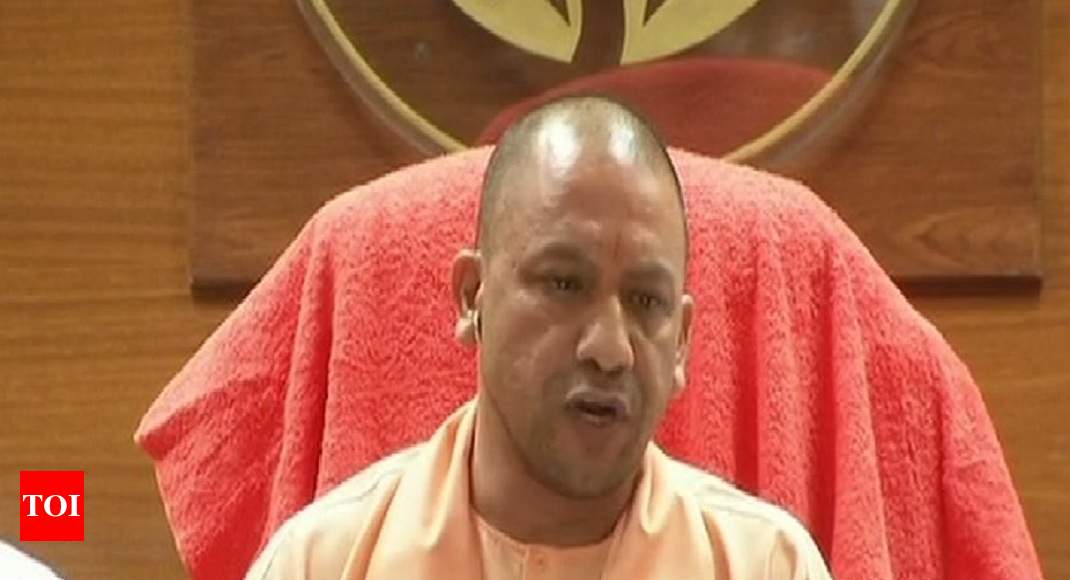 NEW DELHI: Uttar Pradesh chief minister Adityanath on Tuesday reccomended the investigation of the case pertaining to the alleged sexual abuse and mistreatment of minor girls in a shelter home in Deoria district to the Central Bureau of Investigation (CBI), according to news agency ANI.
It also constituted a Special Investigating Team (SIT) to ensure that there is no tampering of evidence.

Speaking to reporters here, UP Chief Minister Adityanath said, “To make things crystal clear, we have decided that the entire incident will be handed over to the CBI. To ensure there is no tampering of evidences, a SIT has been constituted under ADG crime, which will also have women police officers (SP, EOW and SP-Police Training School, Meerut). They will be assisted by STF.”

Amid attack from the opposition parties for government’s failure to ensure the safety of women, the chief minister said that his government ordered the closure of shelter home in 2017 when his government came to power after finding irregularities in the finance of the shelter home.

We are handing over the #DeoriaShelterHomeCase to the CBI, and under ADG Crime a SIT is being set up: CM Yogi Adity… https://t.co/WTOxZjUOU5

“CBI had said in 2015-16 there were financial irregularities here, when we came to power in 2017 we ordered its closure,” Adityanath said.

The chief minister put the onus of the delay in action against the shelter home on the district administration.

“District administration did not act on time, so DM was transferred and today we have decided to chargesheet him,” he added.

In a chilling similarity to the Muzaffarpur shelter home case in Bihar, 24 girls were rescued from the shelter in Deoria late on Sunday after one of them told the police that they were being sexually abused.

Officials told IANS that 18 girls are missing from the privately-run shelter home which earlier got funds from the government, but whose affiliation to the women and child welfare department was cancelled last year after a CBI probe had revealed some discrepancies.

The manager of the ‘Ma Vindhyavasini Mahila Prashikshan Evam Samaj Seva Sansthan’ and his wife have been arrested.

The Chief Minister has also directed all district magistrates to ensure inspection of children and women shelter homes in their districts and present a report within 12 hours, a government spokesman told IANS.