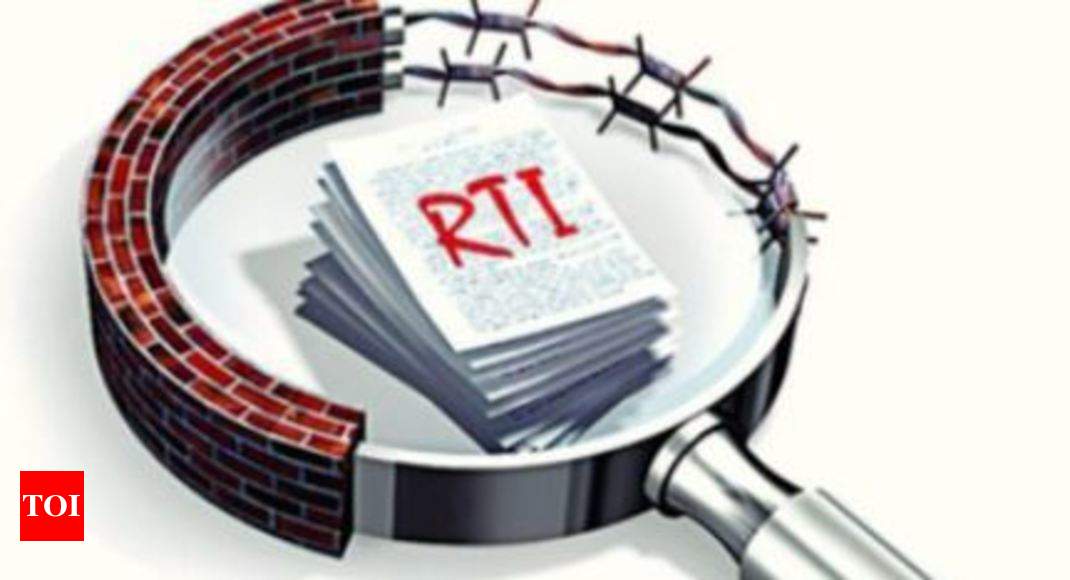 NEW DELHI: In a move that indicates the government’s intention to amend the RTI Act, the department of personnel on Friday came out with an advertisement for filling vacancies in the Central Information Commission and state information commissions, which says the salary and duration of service of the appointees will be “specified at the time of appointment”.

In its 2016 advertisement, salary and other terms of service were specified as being at par with that of an election commissioner. The amended RTI Act proposes to bring salary and other terms of service under government’s discretion. The amendments propose to do away with a fixed term of five years for information commissioners. These amendments have elicited protests from opposition parties.

The government has justified its stand by citing the nature of work done by the CIC and Election Commission. Officials say the functions carried out by the EC and information commissions are very different.