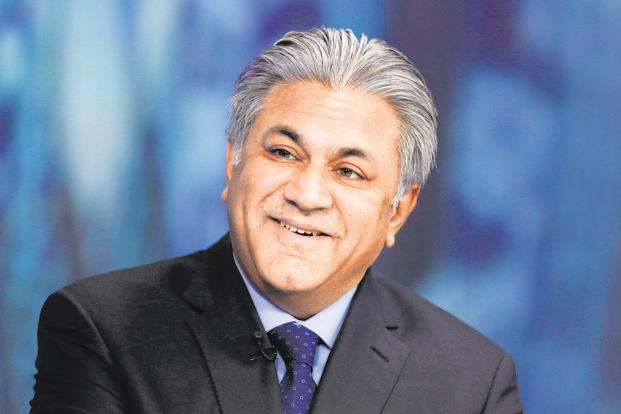 The stakeholders have formed an investor committee led by Boston-based HarbourVest Partners, two of the people said.

Alvarez will also represent the fund if it’s elected to a liquidators’ committee for Abraaj Investment Management Ltd, which is the buyout firm’s asset management business, two of the people said.

Representatives for Alvarez and HarbourVest declined to comment. Court-appointed liquidators Deloitte LLP and PricewaterhouseCoopers LLP are trying to settle more than $1 billion of debt owed by Abraaj, once one of the most influential emerging-market investors until its dramatic collapse this year.

The private equity firm is undergoing a court-supervised restructuring after it was found to have borrowed money from some of its own funds to meet operating expenses without investors’ consent, people with knowledge of the matter have said. A representative for Deloitte didn’t respond to requests for comment. PwC declined to comment.

Other large creditors may also join the liquidators’ committee, the people said.

They include Grant Thornton LLP as a representative of Hamid Jafar, who lent Abraaj about $300 million, as well as Dubai lenders Mashreqbank PSC and Noor Bank PJSC and discount carrier Air Arabia PJSC, they said.

A court in the Cayman Islands appointed provisional liquidators for the holdings and investment management units of Abraaj in June, months after investors, including the Bill & Melinda Gates Foundation, commissioned an audit to investigate alleged mismanagement of money. Abraaj and its founder Arif Naqvi face cases in the Cayman Islands and the United Arab Emirates for defaulting on loan payments. Bloomberg