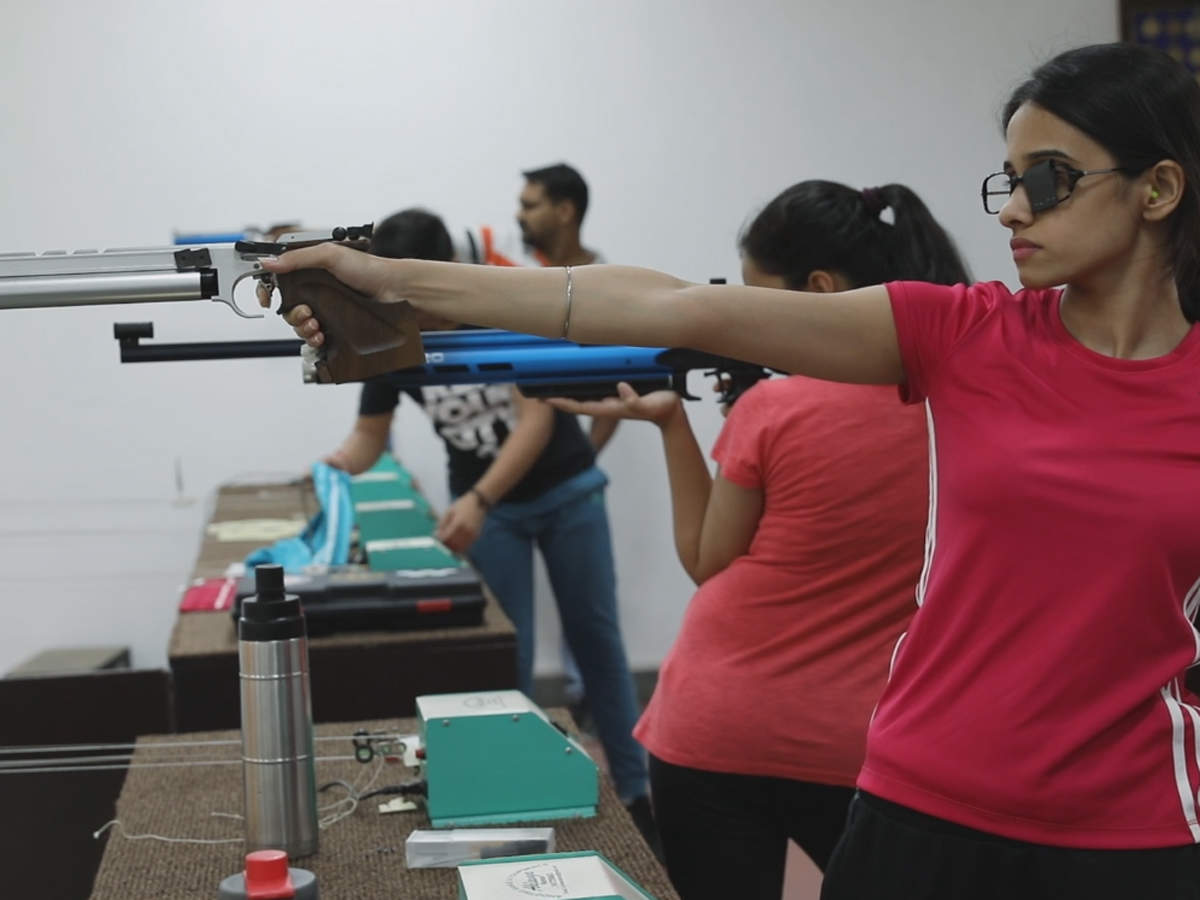 NEW DELHI: An athlete grows into an Olympian after years of unyielding effort, focus and sacrifices. The India blazer is a proud one, which every athlete wants to wear at least once in their lifetime. To live that moment is an achievement in itself; and if they end up on the podium, the eyes tear up and there’s a lump in the throat.

Imagine then the time ten years ago, when — on August 11, 2008 — the Indian National Anthem echoed in Beijing as Abhinav Bindra stood on top of the podium watching the Indian flag go up.

Bindra’s 10m Air Rifle gold produced just the ninth occasion in the then 112-year history of the Games when the world stood up while ‘Jana Gana Mana’ played at an Olympic venue. Before that, it last happened at Moscow in 1980 when India won its eighth men’s hockey gold. But Bindra’s gold was the first ever, and still the only one, in an individual event.

Such stories inspire youngsters, and budding shooters learning the trade at academies across the country revere Bindra’s historic feat.

TimesofIndia.com visited two such academies in the national capital, where former India shooter Zakir Khan and his brother Sabir, also a national shooter, are training youngsters.

Zakir started shooting in 1998 and has seen from close quarters how Bindra grew into a legend, as both were at times competing in the same tournament.

“I always give Bindra’s example to my students. I talk about his focus, belief and dedication towards training. It’s something all of us can learn from.

“Yes, he had all the resources available to him, but it’s important how you use those to achieve your goal. Bindra’s dedicated journey is a prime example of that,” said Zakir, who won the 2010 Commonwealth Shooting Championships gold medal with Samresh Jung in the 10m air pistol pairs event.

Meanwhile, the academies are bustling with activity as trainees warm up, practicing ‘holding’ and waiting for their turn at the shooting stations. What’s even more heartening is to see the parents taking out time to accompany their sons and daughters to the range, and then waiting patiently for the session to finish. Such support system is the key to any sportsperson’s growth.

“That’s true,” agreed Zakir, before we turned to some of the shooters to know how they draw inspiration for the sport.

“I believe Abhinav Bindra is the inspiration for all the shooters in India,” said teenager Kirandeep. “Plus, I think not just shooters, he inspires every sportsperson because he is the only individual Olympic gold medallist we have.”

Ankur Batra, a senior among the youngsters spoke of an interesting co-incidence

“Incidentally, my first appearance in a competition was on August 11, 2008, the same day when Abhinav Bindra won his Olympic gold,” Batra said. “I have also read his biography ‘A Shot at History’, which inspires me to keep going.” 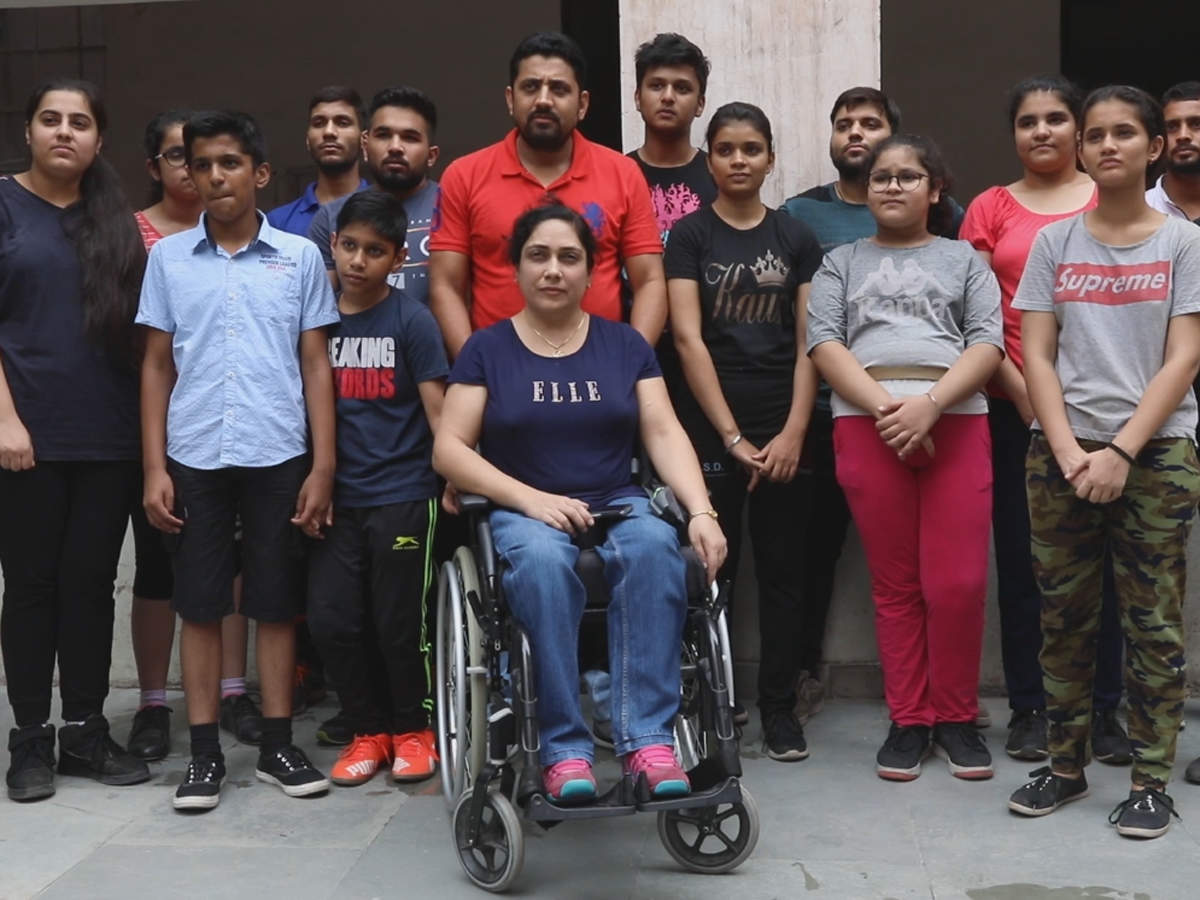 It’s evident that these rookies are patient and persevering, which is the key to succeed as a sportsperson. It’s an approach that Abhinav himself would be proud of. After all the Olympic gold medallist has said, “It’s my journey that gives me a sense of pride, more than the Olympic gold itself.”