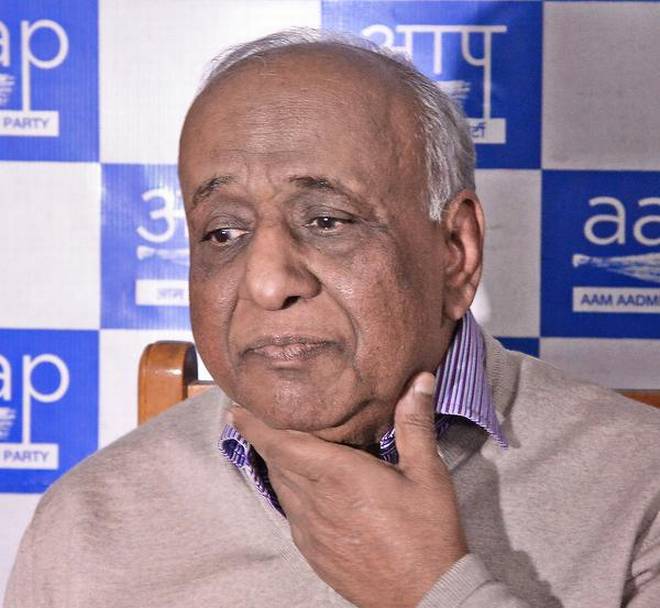 The nomination of Narain Dass Gupta, Aam Aadmi Party (AAP) candidate for the Rajya Sabha polls from Delhi, was on Monday accepted by the Returning Officer (RO), after having been put on hold on January 6 over an office of profit charge.

A Delhi Congress leader confirmed that the party’s challenge had not been accepted and the nomination was cleared.

While the nominations of the AAP’s other two candidates for the Upper House — Sanjay Singh and Sushil Gupta — were accepted on January 6, the RO, Central Delhi District Magistrate Nidhi Srivastava, had put Mr. N.D. Gupta’s nomination on hold till Monday.

Delhi Congress president Ajay Maken had filed an objection with the RO on January 6 saying that Mr. N.D. Gupta was a trustee of the government-owned National Pension System Trust, a post that should disqualify him from being an MP since it was an office of profit.

Mr. N.D. Gupta had replied that the post did not constitute an “office” and that he had resigned from it on December 29, 2017. His resignation had not been accepted when he filed his nomination on January 4.