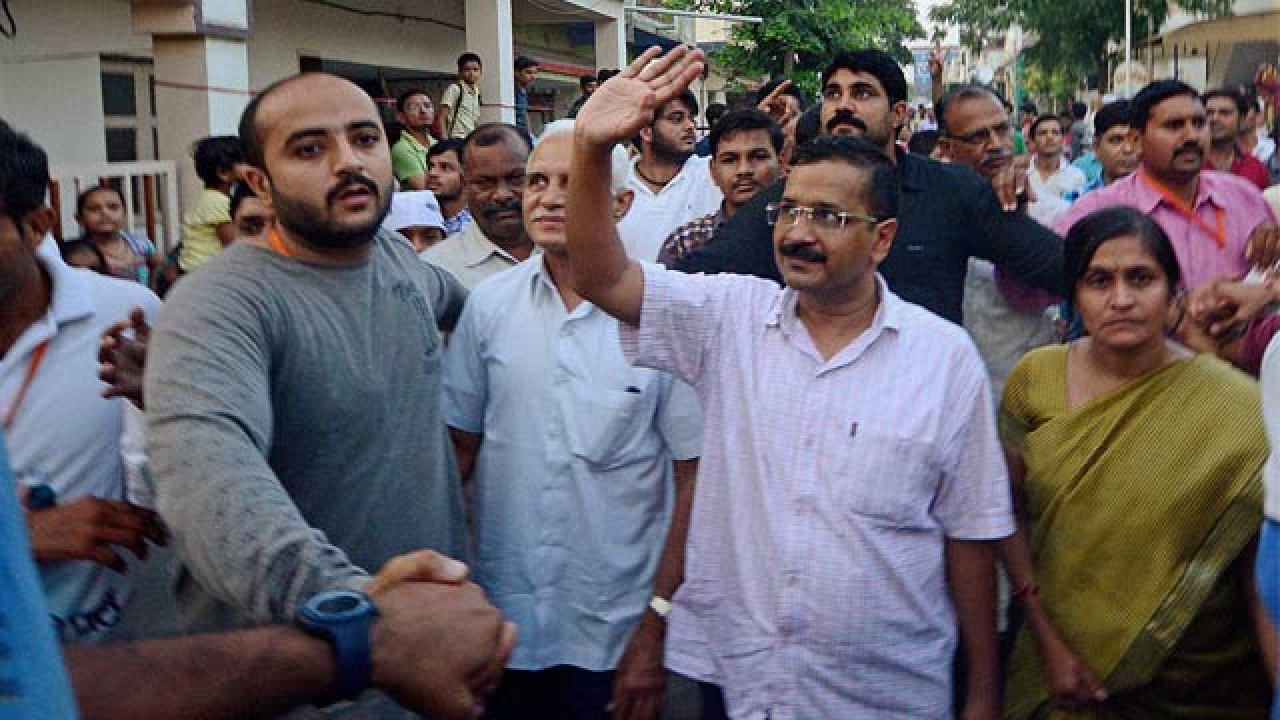 The protests will reportedly be staged against the Centre over its “conspiracy to destablise Delhi government”.

Addressing the media today after the Delhi Police raid, Aam Aadmi Party leader Sanjay Singh said, “What happened today at the CM’s residence can happen to you tomorrow at your residence. No action taken when AAP MLAs were assaulted…”

On being probed about an AAP MLA endorsing the alleged assault on Anshu Prakash, the party spokespersons feigned ignorance and added, “Party has not yet seen the statement. Once, we watch it, we would be able to respond better.”

Addressing a rally in Uttam Nagar today, AAP MLA Naresh Balyan said that officials who sit on files and obstruct people’s work should be beaten up.

“Jo Chief Secretary ke saath hua, jo inhone jhootha aarop lagaya, main to keh raha hoon, aise adhikariyon ko maarna chahiye, unhe thokna chahiye (What happened with the Chief Secretary, the false allegations that he has made (sic), I say such officials should be beaten up),” Balyan was quoted by ANI.

The two MLAs for now, will continue to remain in judicial custody.

To this, AAP said they were relieved with the court decision. “Delhi Police was asking for police custody, they didn’t get it. We respect court decision. AAP stands by every word, we maintain that no assault happened (on chief secretary). This is a great conspiracy to destabilise Aam Aadmi Party,” AAP said.