8-year-old boy locked inside govt school in Bijnor; cops break lock in UP. | INDIA
Categorized as
230
Tagged as
BijnorTimes of IndiaUttar Pradesh
Related

It happens only in UP! 8-year-old boy locked inside govt school in Bijnor; cops break lock. 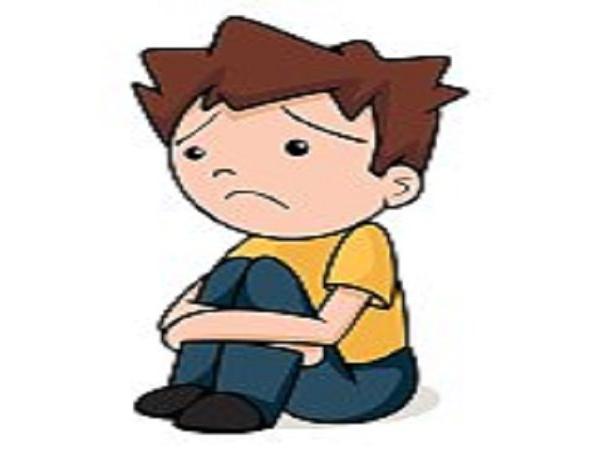 An eight-year-old child was locked inside school premises after the classes ended on Thursday. Later, the child woke up- panicked and began crying.

Lucknow: Another case of gross negligence was reported from Bijnor district of Uttar Pradesh where a student was locked inside a government-run school’s classroom after his classes got over on Thursday. Later, when the eight-year-old child woke up, he panicked and began crying. People standing outside the school heard his howling and called the police for help.

According to a report by the Times of India, the child was rescued by the police officials. Meanwhile, the matter of negligence came to the notice of the district education authorities after a video of the crying student locked inside the school went viral on social media. Reportedly, the basic Shiksha Adhikari of Bijnor ordered an enquiry into the matter on Friday.

The villagers told the national daily that the eight-year-old child was identified as Aditya Kumar, a student of Class 3. He fell asleep inside the classroom and when the classes got over, other students went home but Aditya was left inside and the teachers or the school staff did not even bother to check the classroom before locking the entire school premises.

Meanwhile, when Aditya woke up, he was scared and shocked and began howling. Listening to his loud cries, locals informed the police about the strange cries heard from the school premises. The villagers then informed Mandawar police.
The villagers were agitated about the negligence of the school’s authorities after which the teachers also came at the spot and tried to pacify angry villagers.