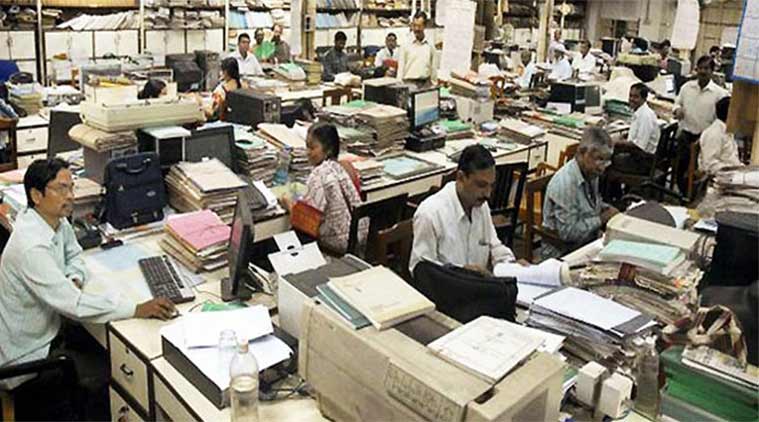 In yet another addition to the list of benefits enjoyed by central government employees, the Narendra Modi-led government may soon increase the salary of lower-level officials, from matrix level 1 to 5, and go beyond the recommendations of the Seventh Pay Commission.

This revision in the pay scale will benefit around 50 lakh central government employees. The announcement will be made somewhere in April.  There is a high probability that the government could revise the fitment factor by three times, claimed reports.

Currently, the central government are getting basic pay according to the fitment formula of 2.57 of the basic pay under the Sixth Pay Commission.