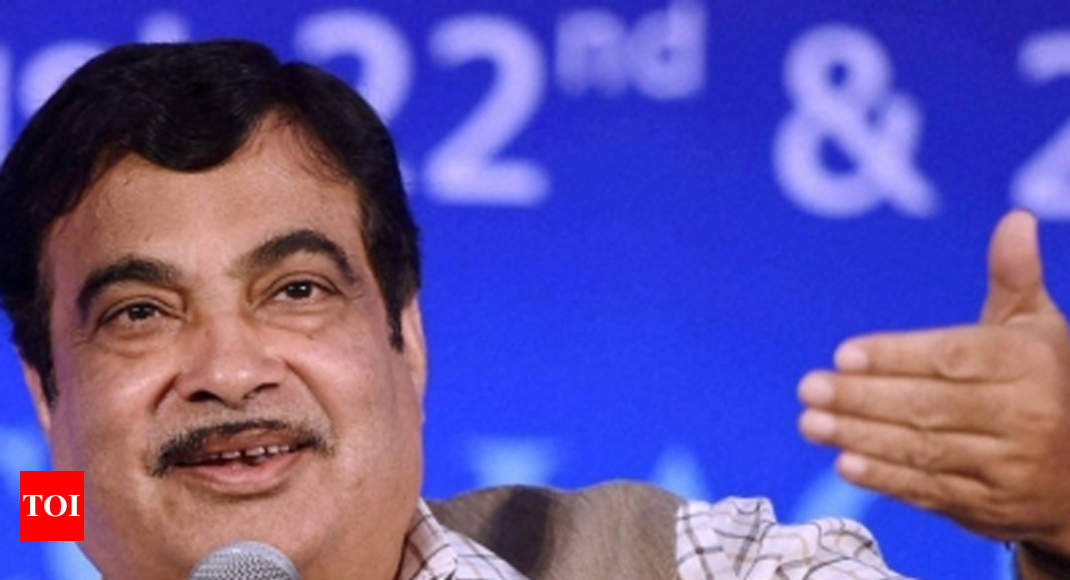 NEW DELHI: Sixty five per cent of the people killed in road accidents belong to the 18-35 year age group, the Lok Sabha was informed on Thursday.

Transport Minister Nitin Gadkari said 786 ‘black spots’ have been identified along highways where most accidents take place and corrective road engineering efforts are being carried out to rectify the flaw.

He said there are some spots where over 50 accidents have taken place.

Responding to supplementaries, he said people should avoid drunk driving and talking on cell phone. He said 65 per cent of those killed in road accidents are in the age group of 18 to 35 years.

He also urged UPA chairperson Sonia Gandhi to help pass the Motor Vehicle Bill pending in the Rajya Sabha for over a year, saying most of the problems faced by commuters will end.

While referring to corruption, he said some RTO organisations have been making representations about the pending bill. He said the bill does not aim to usurp powers of the state governments by giving power to register vehicles to private parties.

Deputy Speaker M Thambi Durai said by giving powers to private parties, the powers of the state would be taken away and they would become mere municipalities.

He said it would set a bad precedent as RTOs are being considered as corrupt.

Gadkari said he is willing to give in writing that the power of the states would not be taken away by the new bill.