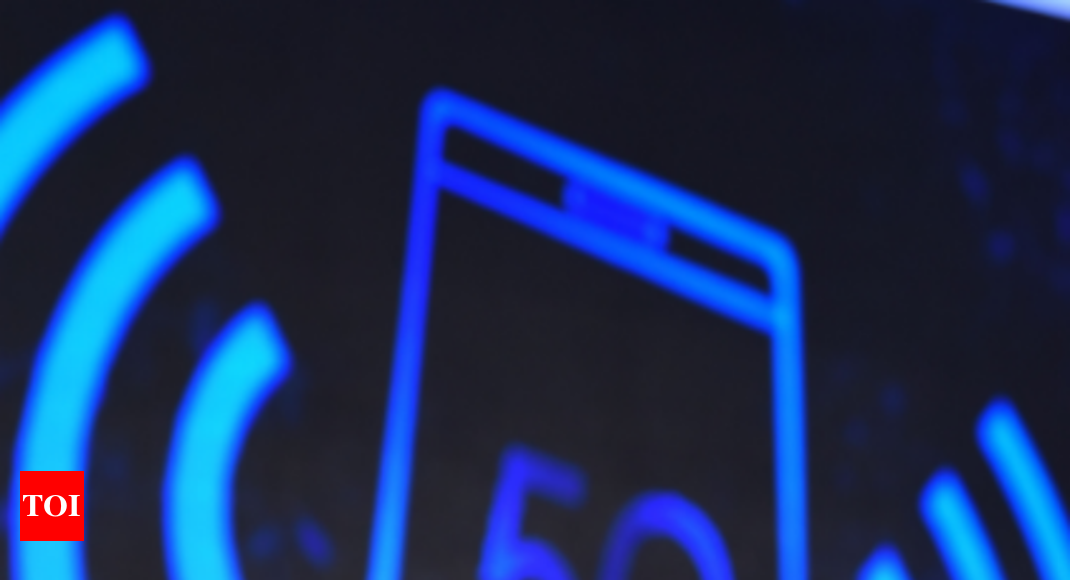 NEW DELHI: India’s telecom authority is preparing for an airwave spectrum auction to push for the adoption of 5G technology in the country. The invitation for the auction would be sent only next year though as the proposal needs to be cleared by the government.

It is a new generation of radio systems and network architecture that will deliver extremely fast broadband at ultra-robust low-latency. How fast? About 1,000 times faster than 4G.

The very least, you can watch videos everywhere — on phone, on TV, in car, on futuristic eyewear — simultaneously. But it’s more than just videos. To think futuristic, think of malls with augmented reality (AR) trial room and websites with virtual reality (VR) tailors.

For driverless cars to avoid crashing into each other or pedestrians, they need to communicate fast. It is essential as even a 0.05 seconds lag in the ”Stop” message can prove to be fatal in these situations. 5G is needed to attain this level of low latency.

At an industry-level, use of 5G technology may mean smart roads, smart cities and factories talking to each other

Therein lies the rub. The spectrum is ready to be auctioned but that does not mean all the possibilities are prepped for launch. To implement 5G, advanced telecom networks and towers , phones with 5G chipsets and uninterrupted power supply is needed.

None of that is impossible, but needs money. India’s telecom sector is under duress and the banks have burned their fingers from lending aggressively.

Also, the 5G technology is dominated by a few foreign companies like Huawei, Nokia, Ericsson, Qualcomm, which brings security concerns in the mix. US, Australia and others are wary of giving away such a crucial technology to China. India does not seem to have woken up to the threat, so far.