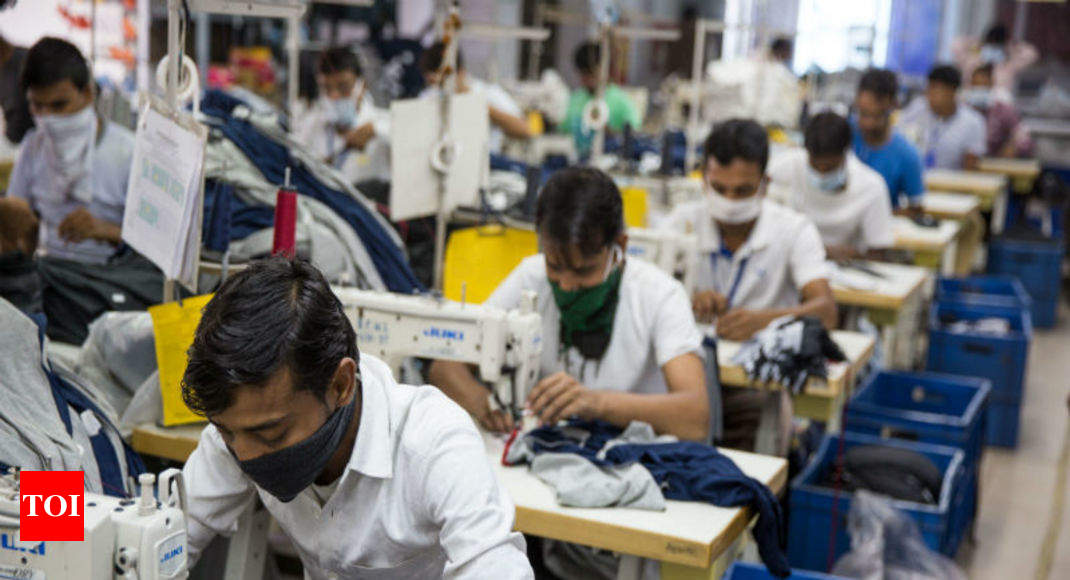 NEW DELHI: Retirement fund body EPFO’s payroll data suggests that as many as 47.13 lakh jobs were created during September 2017 to June this year.

According to the payroll data released by the Employees’ Provident Fund Organisation (EPFO) for September-May, as many as 44.74 lakh new member were enrolled for its social security schemes to provide benefits, including provident fund, insurance and pension.

According to the latest data uploaded today by the EPFO, the new members enrolment in June is the highest so far in the last 10 month at 7,93,308.

The data is provisional as updation of employees records is a continuous process and gets updated in subsequent months, the EPFO said in a statement.

It also stated that the estimates may include temporary employees, whose contributions may not be continuous for the entire year.

For each age-wise band, the estimates are net of the members enrolled and ceased during the month as per the EPFO records, it added.

Earlier this year, the EPFO had started the practice of updating payroll data on its official portal. The body had also lowered its payroll data estimates earlier.