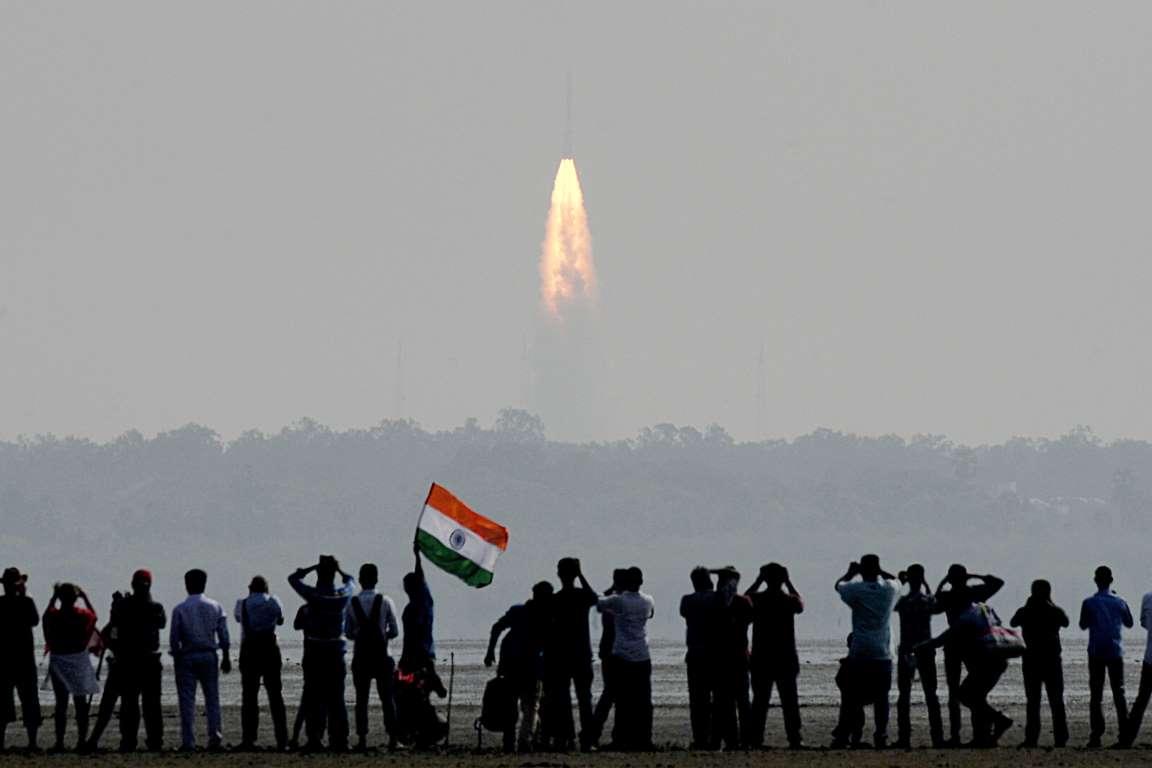 Space agency ISRO this morning successfully sent up a rocket carrying India’s 100th satellite along with 30 others, four months after failed launch. The Polar Satellite Launch Vehicle or PSLV lifted off at 9.29 am from Sriharikota in Andhra Pradesh and a key component that had failed in August worked this time, causing scientists to gasp in relief at having crossed a major hurdle. The lift-off was postponed by a minute because of fear of collision with space debris. The last launch of IRNSS-1H – India’s first privately built satellite — on August 31 last year had failed because of a freak accident. This is the 42nd flight of the PSLV.