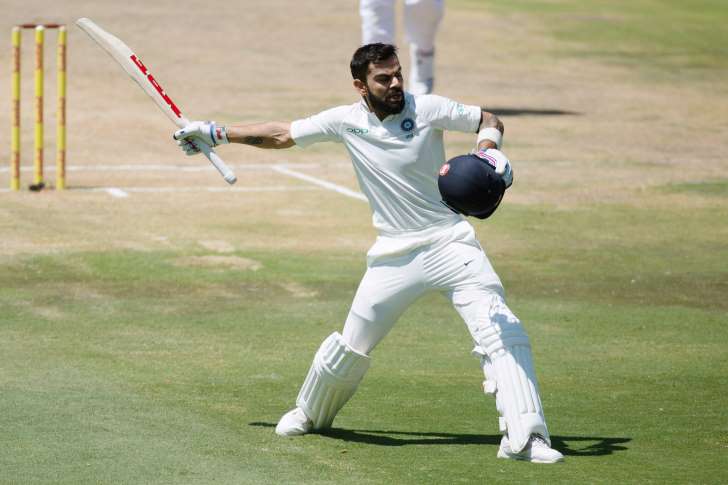 It has become a habit for India captain Virat Kohli to break records. He is now owner of another mark as he surpassed Sunil Gavaskar and Mahendra Singh Dhoni today (January 26).

Kohli demonstrated how to bat on a difficult pitch on Friday as he kept South African bowlers at bay in Johannesburg during the third day of the third Test.

As he battled his way on a treacherous pitch, the 29-year-old broke Dhoni’s record for most runs as India’s Test skipper. He also went past Gavaskar during the same innings of 41 at The Wanderers Stadium.

As Test captain, Kohli has hit 14 hundreds. He led India for the first time in December 2014, against Australia in Adelaide.

In the ongoing Test series against South Africa, he struck a superb 153 in the second game in Centurion. However, India lost the and contest and with that the series 0-2. The visitors are aiming to avoid a whitewash as they are locked in a tough battle with the Proteas in Johannesburg.