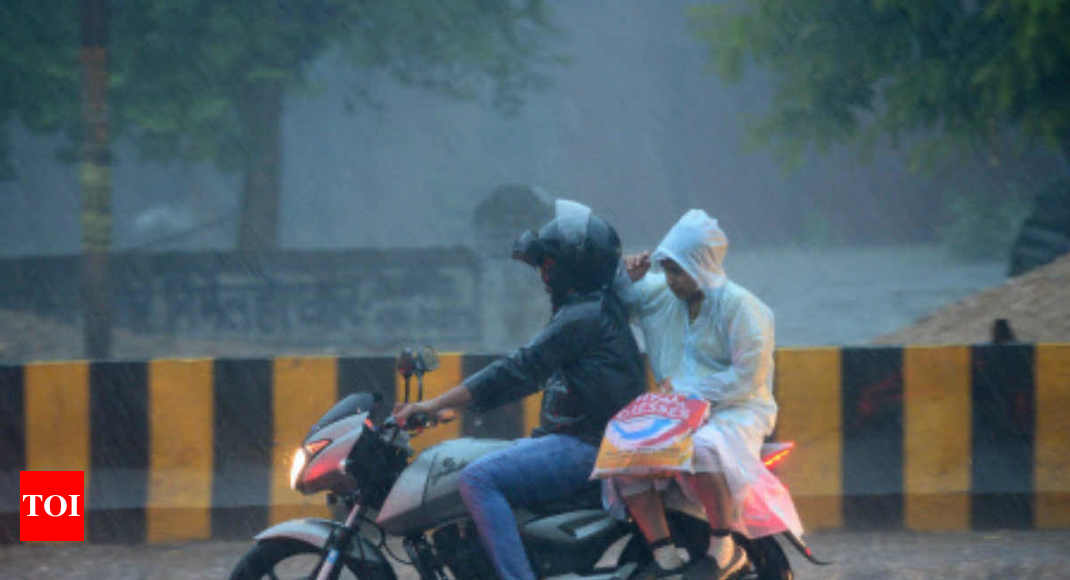 LUCKNOW: As many as 27 people were killed as heavy rains wreaked havoc in different parts of Uttar Pradesh, a government spokesperson said here on Friday.

Thundershowers were likely to continue at many places across the state, the MET office said.

Widespread rains in different parts of the state since yesterday claimed 27 lives, the spokesperson said.

While five people died in Agra, four deaths were reported in Mainpuri, three each in Muzaffarnagar and Kasganj, two each in Meerut and Bareilly and one each in Kanpur Dehat, Mathura, Ghaziabad, Hapur, Jhansi, Rae Bareli, Jalaun and Jaunpur, the official said.

As many as 12 others were injured in different parts of the state, he added.

Chief minister Yogi Adityanath directed officials to launch relief and rescue work on a war footing and asked district magistrates of the affected areas to immediately provide necessary monetary help, as per the rules, in cases of house collapse.

Directions were also issued for taking all necessary steps to ensure proper treatment of the injured as the chief minister warned officials that no laxity will be tolerated in relief works.

The MET office said that southwest monsoon was “active” over east Uttar Pradesh and “vigorous” over the western part of the state causing moderate to heavy rain and thundershowers at most places.