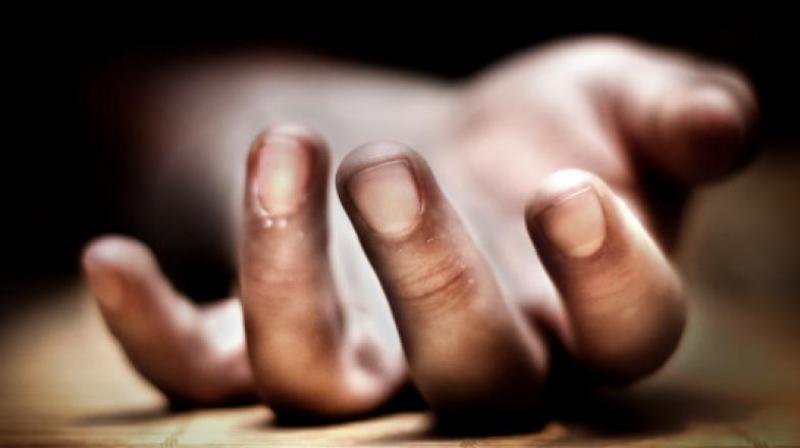 Jammu: Two days after a 24-year-old man was abducted by terrorists, his headless body was found on Friday in an orchard in Bandipore district of north Kashmir.

The police said Manzoor Ahmad was beheaded by the terror group Lashkar-e-Taiba (LeT).

According to a report in NDTV, Manzoor Ahmad along with his father Abdul Gaffar Bhat was abducted from their home in Hajin area of Bandipore on Wednesday.

Lashkar terrorists barged into Bhat’s home a little before noon and attacked the family,” a police official said.

The militants dragged father and son with them.

“Abdul escaped even though he was fired upon and suffered injuries,” police official added.

Manzoor Ahmad’s body was found near their home on Friday.

This is the second case of terrorists targeting civilians at Hajin this week. A 33-year-old private car driver Muntazir was found murdered on Tuesday after terrorists kidnapped him on Monday night.